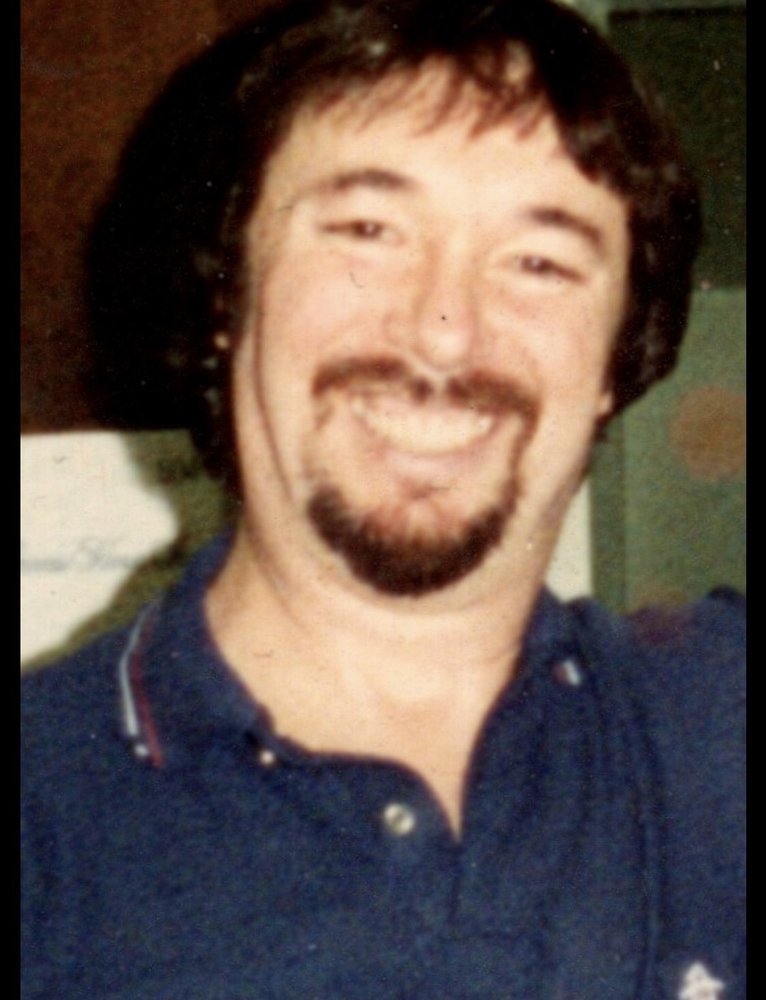 He was born in Symrna Florida October 19th 1954. He was the son of the late Albert and Dorothy May Osmun Schwartz,

Wayne was a Real Estate agent employed by the Great American Reality in Wind Gap PA.

He was a 1973 graduate of North Hunterdon High School and Somerset Community College.

He was an avid member of the NRA. Wayne was a sportsman and enjoyed hunting, fishing and trapping.

He was a member of the 2nd Presbyterian Church in Oxford NJ.

He is survived by his wife the former Loretta “Faye” Cassidy of 31 years; two sons, Rick LaBar and his wife Lisa of Cresco PA, Michael LaBar of Washington NJ; daughter Jennifer Schwartz of Pocono Lake PA; a sister Dorothy Antonow and her companion Rick Nelson of Oxford NJ; and four grandchildren, Destany, Hailey and Tyler LaBar, Nathan Schwartz. He is also survived by his faithful companion “Buddy”

He is predeceased by two brothers, Albert Schwartz Jr and Bobby Schwartz.

A Memorial Service will be May 6th at 12 Noon in the Second Presbyterian Church in Oxford NJ.

The family is requesting donations be made to the family in care of the funeral home.

The DeVoe Funeral Service of Washington NJ has been entrusted with his arrangements.