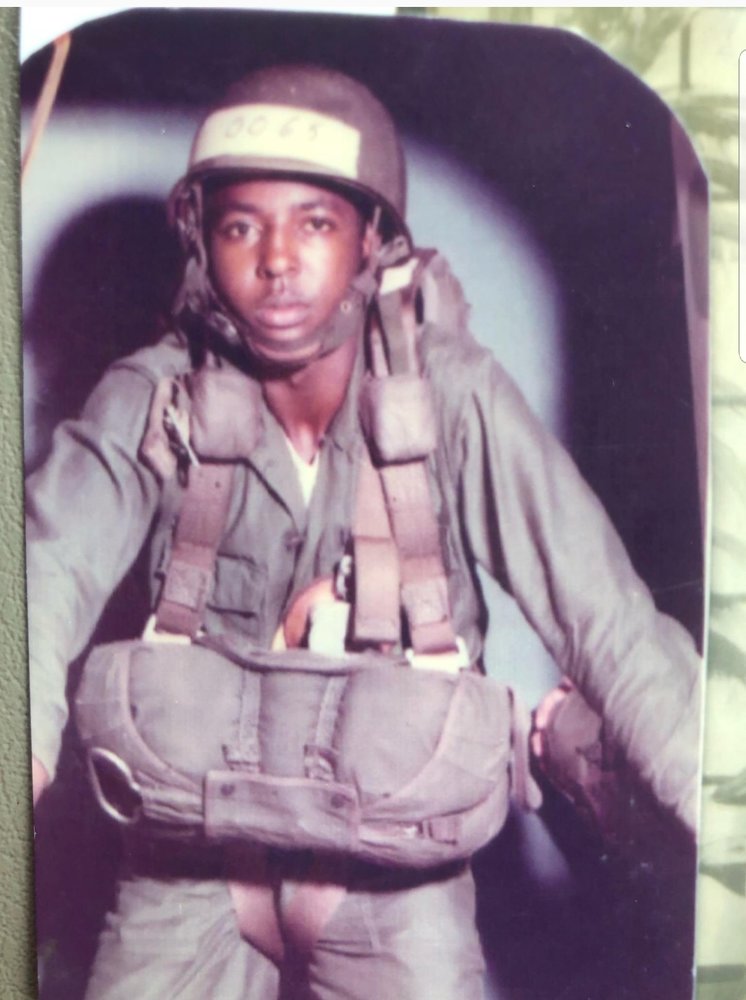 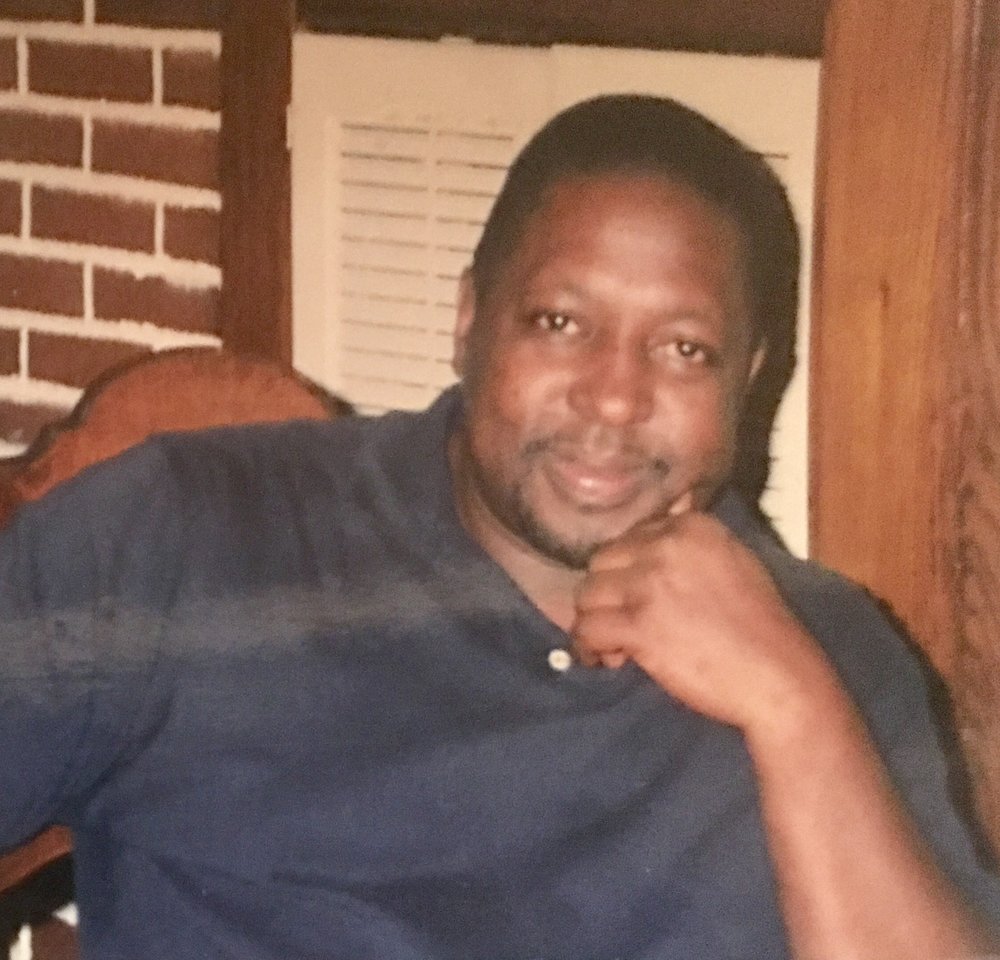 “To Everything There is a Season”

A Time To Be Born

A Time To Be Educated

J.D. also known as Jr. received his high school education from Snyder High School in Jersey City, New Jersey. He went on to serve in the United States Army for four years. During his tour of duty, he completed Airborne School and became a part of the elite body of soldiers called Paratroopers. His determination and courage to serve his country as a Paratrooper took him from Ft. Dix, New Jersey, to Panama to Ft. Braggs, North Carolina.

A Time to Worship

J.D. was baptized at the early age of 12 at Greater Abisynah Baptist Church in Newark, New Jersey. He always knew that GOD had a calling on his life and provided a hedge of protection at all times. He joined Hillcrest Seventh Day Adventist Church in 1999 and renewed his faith in God. He served as a faithful member until GOD called him home.

A Time to Die

On Tuesday, April 9, 2019 at 8:52 am, James “JD” Bethea left this earth at St. Luke University Hospital in Bethlehem, Pennsylvania.

A Time to Mourn

A Time to Celebrate

Words of comfort, acts of kindness and resolutions can be sent to the church or to this webpage