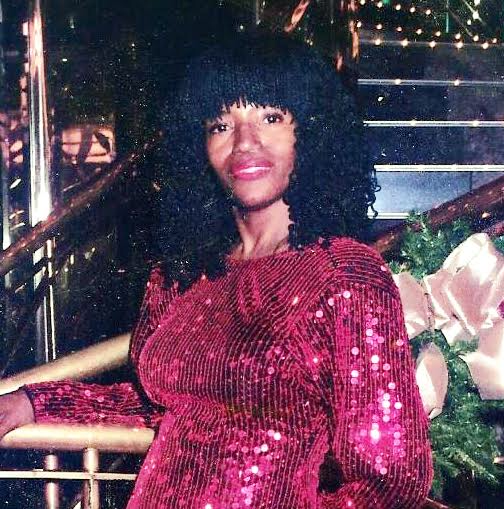 Gloria (GiGi) Paulette Thomas nee Robinson of Franklin Park, NJ departed her earthly body on November 23, 2019. The daughter of the late Theodore Noel and Mary Leila Grimsley Robinson, she was born in Mountainside, NJ on March 2. Gloria was the first African American licensed psychologist in the state of New Jersey. She received her bachelor’s degree from Douglass College, Rutgers University and taught in the New Brunswick School District. She went on to become a guidance counselor and a school psychologist. In 1978, Gloria opened a private practice which remained open until her passing.

Gloria was a longstanding member of the First Baptist Church of Anderson, founded by her grandfather, the late Rev. Charles H. Broadnax. She had a special place in her heart for this beloved family church. She was also a member of First Baptist Church of Lincoln Gardens for over fifty years and frequently attended Liquid Church in Sayreville, NJ for the past two years.

Gloria was a truly phenomenal woman with a genuine love for the arts, travel, community service, fashion, jewelry, shopping and cultural artifacts. Her journeys took her to places across the globe such as Spain, Egypt, Turkey, Israel, Ghana, China, Japan, Singapore, South Korea, Hong Kong, Portugal, Hawaii and the U.S. Virgin Islands to name a few. In 1995, she had the distinct privilege and honor to travel to China as a U.S. delegate for the 4th World Conference on Women in Beijing (a global conference on women’s rights).

Relatives and friends may gather with the family on Thursday December 5, at the First Baptist Church-Anderson, 150 Jackson Street, Port Murray NJ 07865 from 10:30 am until the service begins at 11:30 am. GiGi will be laid to rest folowing the service at the Washington Cemetery, Cemetery Hill Road Washington NJ. Arrangements are under the care of the Knoll-DeVoe Funeral Home & Cremation Service 142 West Washington Ave, Washington NJ 07882.