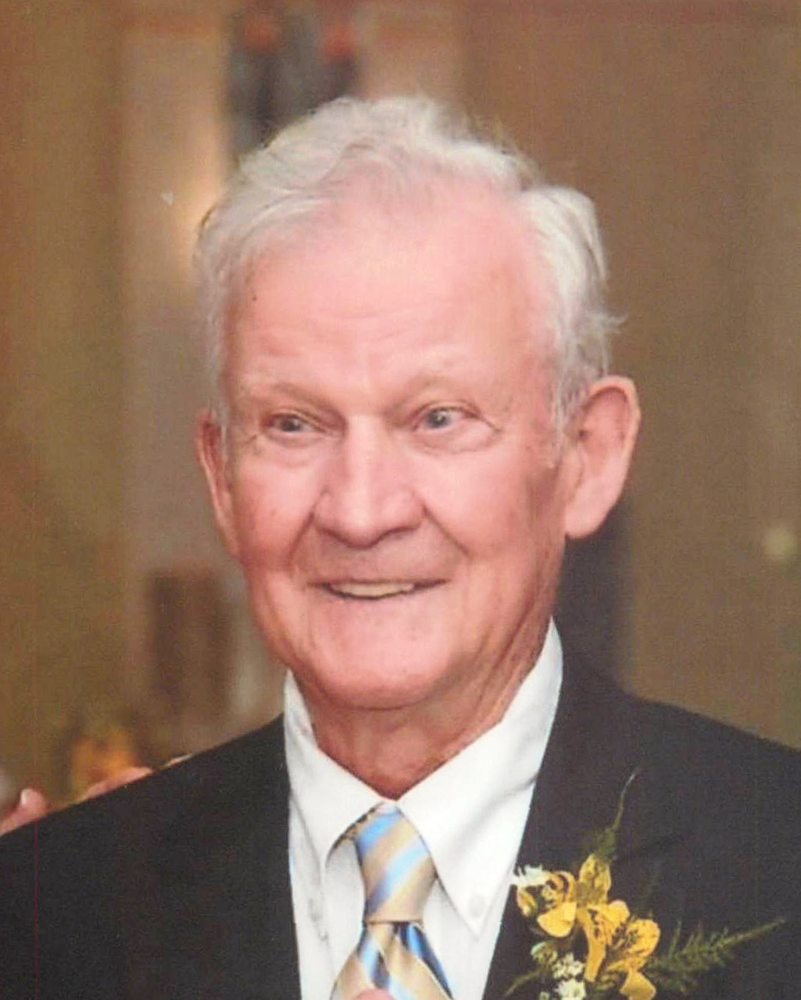 A graduate of Washington High School, Don worked on the family farm for many years before working as a construction worker with the Local #569. He was hard working and generous, Don enjoyed hunting, woodworking, camping and had some extraordinary vegetable gardens throughout the years.

His beloved wife Florence predeceased him on January 15, 2014.

He is survived by loving children: daughters Donna L. Smith and her husband Gary of Mount Bethel, PA; Dawn M. Pursell and her husband David C. of Phillipsburg NJ; Diane E. Tillou and her husband Charles S. of Hackettstown NJ; son David C. Eichlin and his wife Sheri A. of Bethlehem PA. Also surviving are his thirteen grandchildren and eighteen great grandchildren. Along with his wife he was predeceased by his brothers Kenneth and Robert.

Relatives and friends may gather with the family on Thursday, January 30 from 6:00 PM until 8:00 PM at the Knoll-DeVoe Funeral Home & Cremation Service, 142 West Washington Ave, Washington, NJ 07882. A funeral service will be held on Friday January 31, at 10:00 am at the funeral home. Interment will follow at the Musconetcong Valley Cemetery in Hampton.

Share Your Memory of
Donald
Upload Your Memory View All Memories
Be the first to upload a memory!
Share A Memory
Send Flowers
Plant a Tree