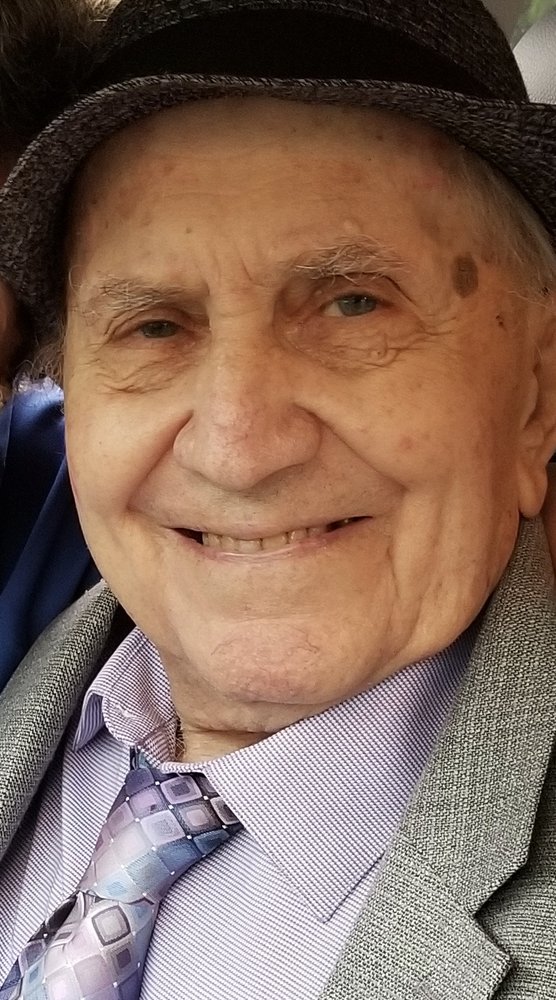 Obituary of Nicholas A Fiore

Born April 24, 1926 in Fort Lee, NJ, he was the son of the late Giacomo and Vitoria (Gallo) Fiore.  He lived most of his life in the Washington, NJ area.

An all-around athlete at Washington High School, he was especially adept at basketball where his maneuvers on the court earned him the nickname “Foxy”. He was also on the Washington Blue Devils Semi-Pro football team after the service.


He answered the country’s call to duty in World War II by enlisting in the US Navy in April, 1944, and reporting two days after high school graduation. This was followed by training as a radioman at University of Wisconsin (Madison) and minecraft training at Little Creek, VA. He served as Radioman 3rd class on the USS Murrelet as it engaged in minesweeping operations in Japanese and Korean waters.

Following his honorable discharge in 1946, he began what became his lifelong vocation— the custom crafting of fine furniture. Joined by his younger brother Ralph, the two were taught the trade by their father, who had been making furniture since age 14 in Italy.  The three men soon founded Fiore & Sons Furniture in Washington, catering to high-end design showrooms in New York City.  The business came to be known as Fiore’s Furniture, and he later opened his own showrooms in Washington and Mendham, NJ.

With a professional career that spanned eight decades, he never formally retired.

He was predeceased by his wife of almost 38 years, the former Alyce L. Lilly; his granddaughter, Dara L. Hosta; sisters Carmella Baylor and Anna Sbriscia, and brother Ralph.

Relatives and friends may gather with the family on Tuesday, February 4, 2020 from 10:00am until the service begins at 12:00pm. An internment will follow at the St. Josephs Catholic Cemetery in Washington, NJ.

In lieu of flowers, a donation may be made in Nicholas’ name to the charity of one’s choice.

Share Your Memory of
Nicholas
Upload Your Memory View All Memories
Be the first to upload a memory!
Share A Memory
Send Flowers
Plant a Tree