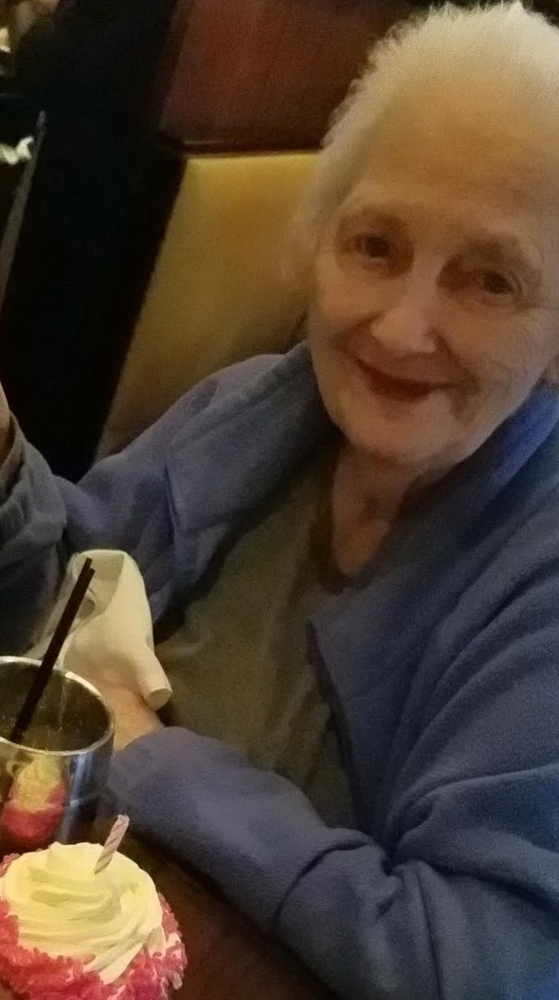 Shirley was a loving and caring person, who adored and got great enjoyment from her grandchildren. Shirley had worked as a caretaker at the Hagadorn Psychiatric Center. She had lived in High Bridge, NJ and eventually moved to Washington, NJ.

Shirley was a huge Elvis fan. In her pastime she enjoyed coloring, watching old western movies, and doing crossword puzzles.

Shirley will be missed dearly by her daughters, Donna Wisneski and her fiancee Tom Kline, and Tracy Danielson; brother Louis Russo and his wife Joann; sister, Marie Mowery and her husband Sonny; Aunt Ruth Evans; grandchildren, Kasey, Justin, Benjamin, and Randy; as well as many nieces and nephews.

Shirley is predeceased by her loving husband Russell Danielson.

All services will be held privately at this time. A memorial celebration will take place at a later date.

In lieu of flowers donations in Shirley's name may be made through IN MEMORY OF for the American Heart Association or the American Kidney Fund at www.inmemof.org

Share Your Memory of
Shirley
Upload Your Memory View All Memories
Be the first to upload a memory!
Share A Memory
Send Flowers
Plant a Tree