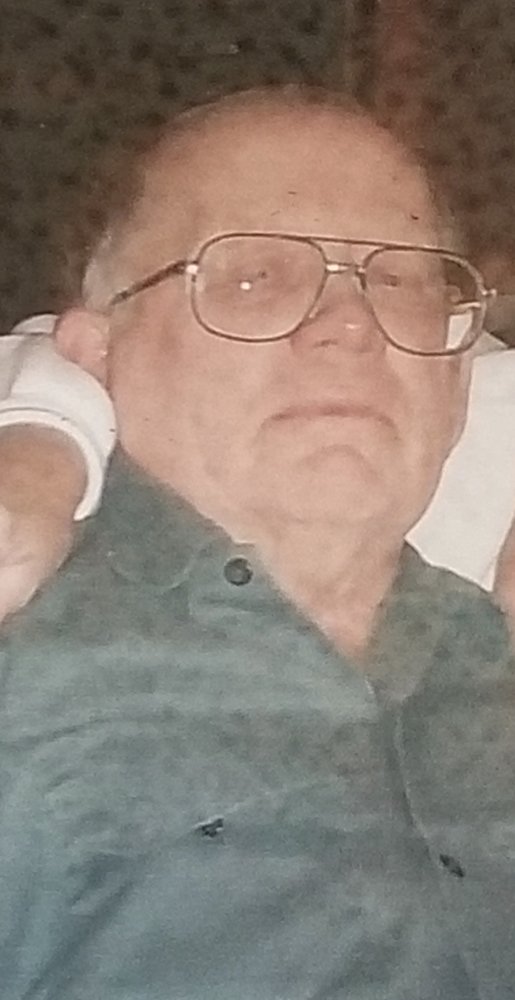 Bradford was a 1957 graduate of Phillipsburg High School.  He married his beloved wife, Caroline, in 1959.  He worked as an Assistant Manager at Ingersoll rand for many years.  His passion was farming. He loved to farm his Irish Dexter cows.  He was a loving husband and father.

Bradford is predeceased by his parents, Carl and Mildred Rush; and his wife, Caroline Rush.

Share Your Memory of
Bradford
Upload Your Memory View All Memories
Be the first to upload a memory!
Share A Memory
Send Flowers
Plant a Tree