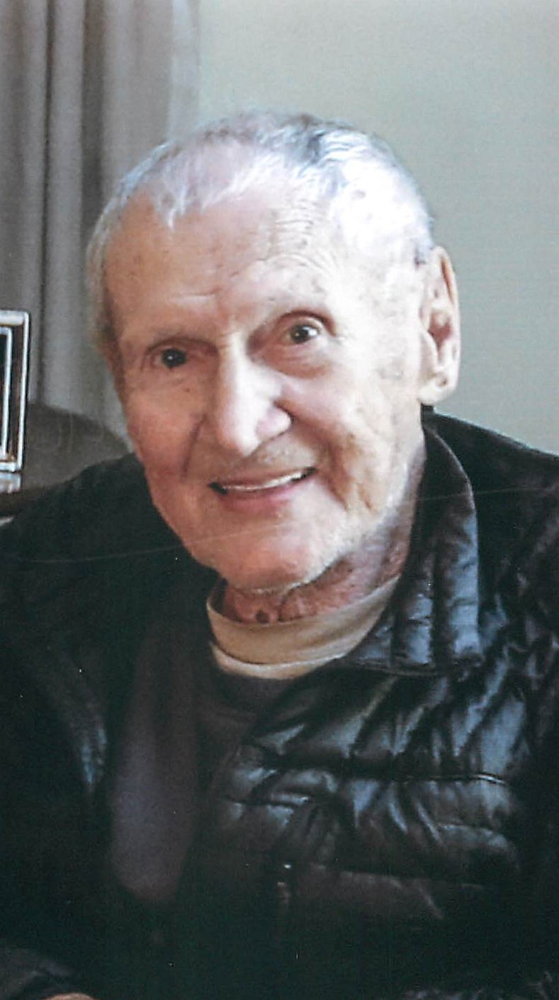 Robert F. Dux, age 92, of Washington, NJ formerly of Oxford NJ died Friday, May 15, 2020 at Heath Village in Hackettstown where he has resided for the past two years.  Robert was born December 7, 1927 in Oxford, NJ. He is the son of the late Charles Otto and the late Mary (On los) Dux.  He married the love of his life, the late Janet Rupell Dux on December 30, 1948.

Robert was a graduate of Washington High School class of 1946. He served 2 years in the United States Army. Robert, most recent occupation was as a school custodian at Port Colden School located in Port Colden, NJ. Robert was avid sports fan.  He was a lifelong Yankees and Philadelphia Eagles fan. He coached and was one of the founders of the Washington Redskins Midget Football league as well as the Moose Midget Baseball league in Washington, NJ. His proudest accomplishment by far was his family.  He was a loving husband and adoring father, grandfather, and great-grandfather.

Robert is predeceased by his wife Janet of 62 years and his brother Charles who passed away during WWII in the Pacific.

In lieu of flowers, donations in Robert’s name can be made to the Heath Village Employee Appreciation Fund.