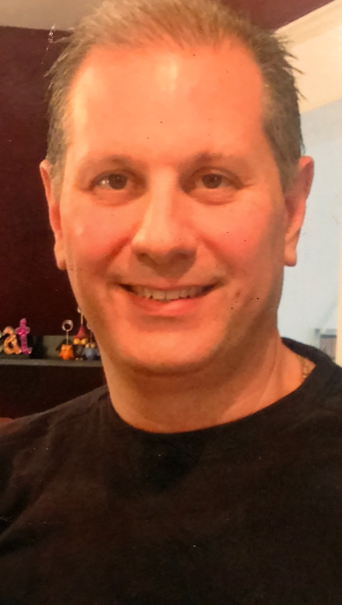 He was always interested in computers which led him to attend the Chubb institute of Technology where he attained an Associates Degree in Computer Science. Michael worked in the field of computers for managed service provider, Syngent. He was an avid Comic Book and Superhero memorabilia collector, particularly Batman, for which he had an extensive collection. He loved to attend Comic Con conventions. Michael was also into automobiles of all types and enjoyed attending car shows. He also loved going to the movies and the theater and often attended Broadway shows in New York City.

A devoted Father, Son, Brother,  Boyfriend, and Friend, he was caring and generous and will be missed by all who were fortunate enough to know him. He will always be remembered as a gentle giant and a kind soul. Everyone who met Michael loved him. Michael is survived by his son Zachary Melo of Seaside Heights, New Jersey, his mother Theresa Melo of Ledgewood New Jersey, his sister Stephanie Melo of Flanders, New Jersey, and his loving girlfriend Fran Schizzano of Washington, New Jersey.  Michael was predeceased by his father Michael George Melo, Sr.

Funeral Services will be private under the direction of the Knoll-DeVoe Funeral Home, 142 West Washington Avenue, Washington, New Jersey 07882. Due to the current State regulations on gatherings, a Memorial Service will be planned at a later date. Donations to the American Heart Association are welcomed and greatly appreciated.

Share Your Memory of
Michael
Upload Your Memory View All Memories
Be the first to upload a memory!
Share A Memory
Send Flowers
Plant a Tree