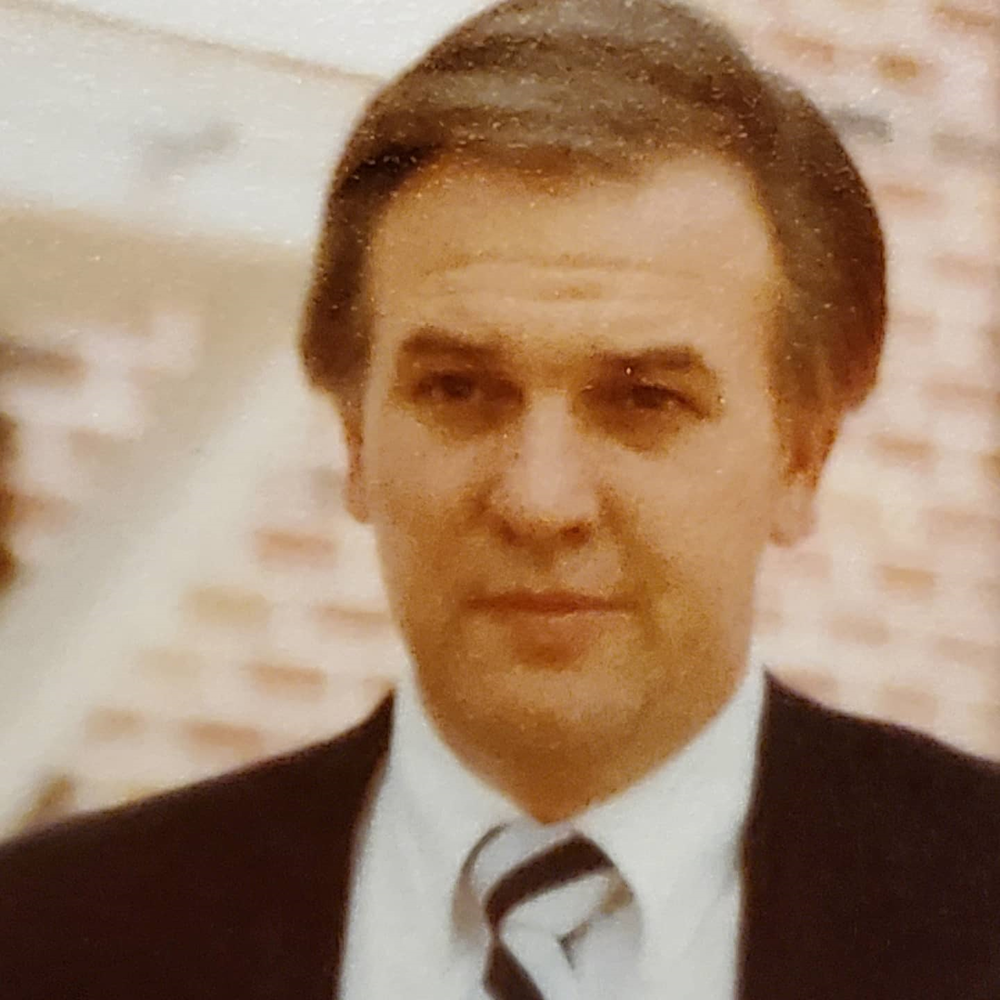 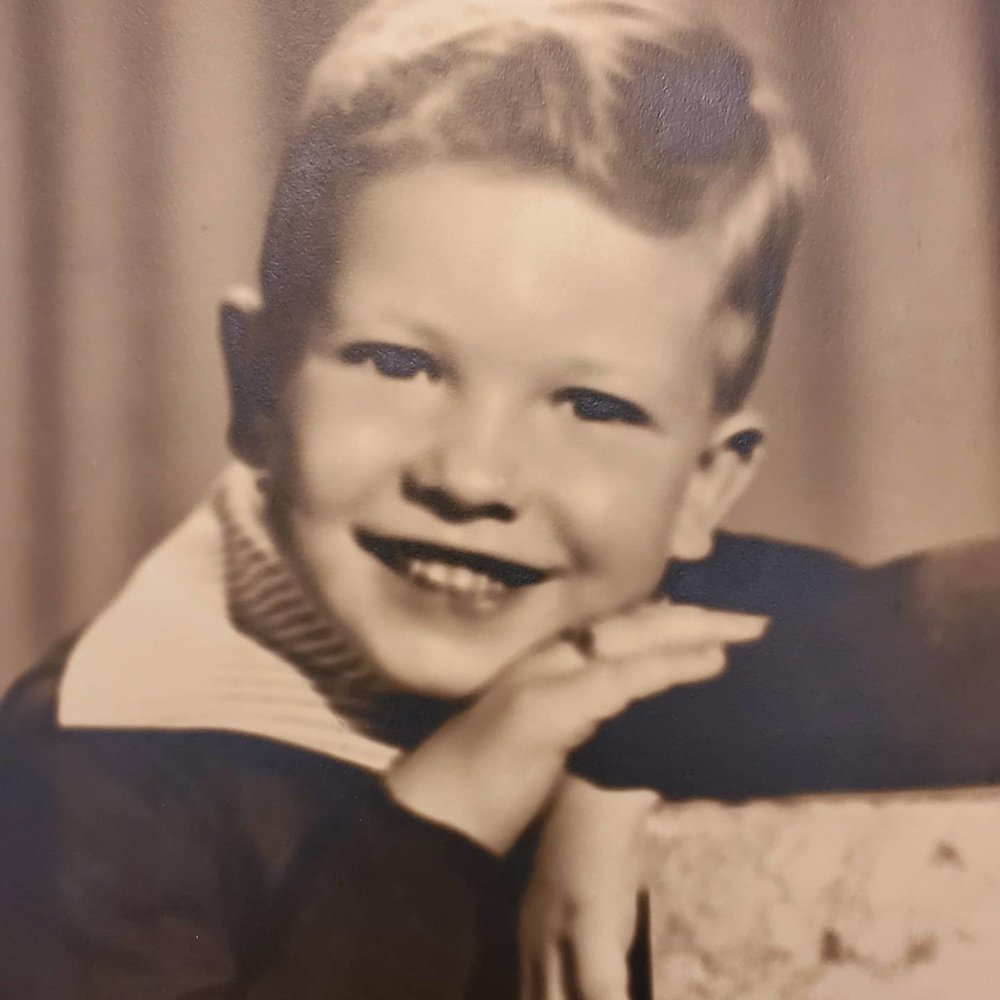 Bill grew up in Clark, NJ, where he played football at Johnson Regional High School. He served in the US Army as an MP from 1962 until 1965. Bill raised his children in Linden, then resided in his home on the mountain in Asbury for the past twenty five years.

He worked at Boller Soda, was an Ironworker, he retired from Consolidated Fence in Kenilworth as a Sales Manager/Drafter. Bill was devoted to his work and family.

Services will be held privately by the family, inurnment will follow at the Washington Crossing National Cemetery in Newtown PA.

Share Your Memory of
William
Upload Your Memory View All Memories
Be the first to upload a memory!
Share A Memory
Send Flowers
Plant a Tree