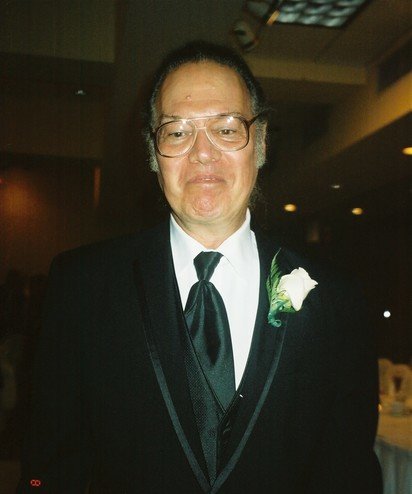 Mario was a 1959 graduate of Washington High School.  He served in the United States Army National Guard as a Private First Class. Mario was most recently retired from working as a Maintenance Supervisor at M&M Mars located in Hackettstown, New Jersey.

Mario was known for being a motorcycle and auto enthusiast, the love he had for his dogs, as well as his creative uses of duct tape.  He was a parishioner of St. Joseph’s Roman Catholic Church.

Special thanks to all of the staff at Kindred Unit of St. Clare’s Dover Hospital and the staff at Traditions Retirement Home in Phillipsburg, NJ for caring for Mario.

Mario S. Molinari, Jr. will be forever in our hearts.

Services will be held privately by the family.  In lieu of flowers, the family asks that donations be made in Mario’s name to your favorite charity.

Share Your Memory of
Mario
Upload Your Memory View All Memories
Be the first to upload a memory!
Share A Memory
Send Flowers
Plant a Tree