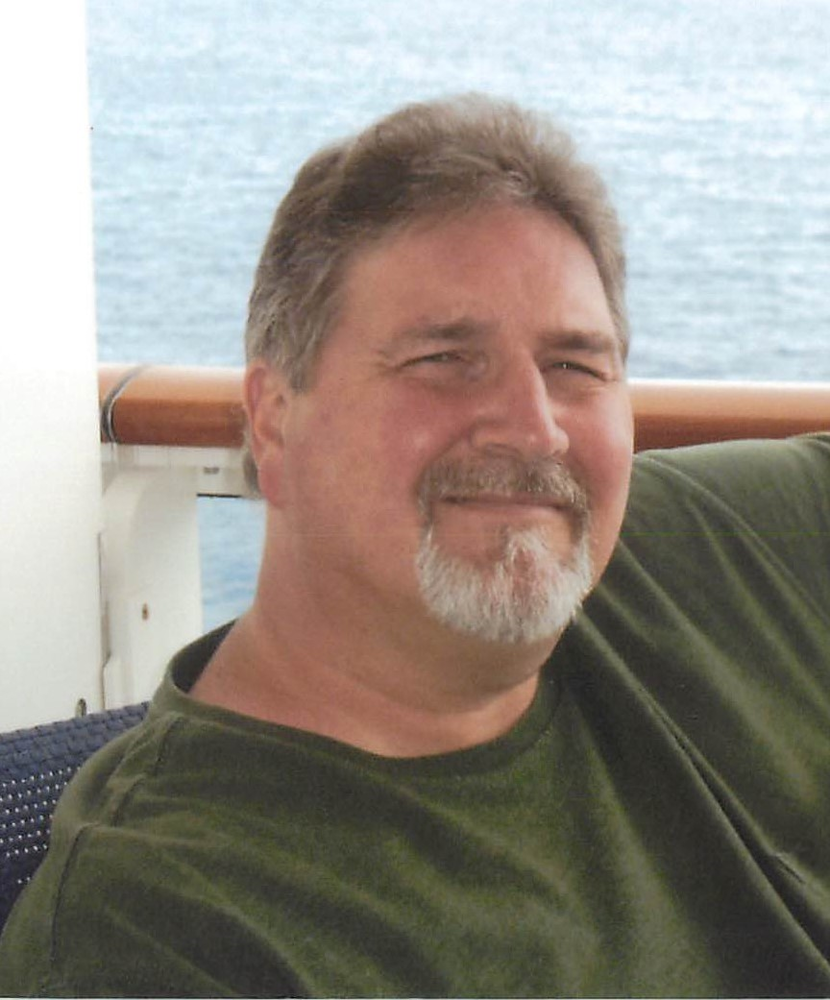 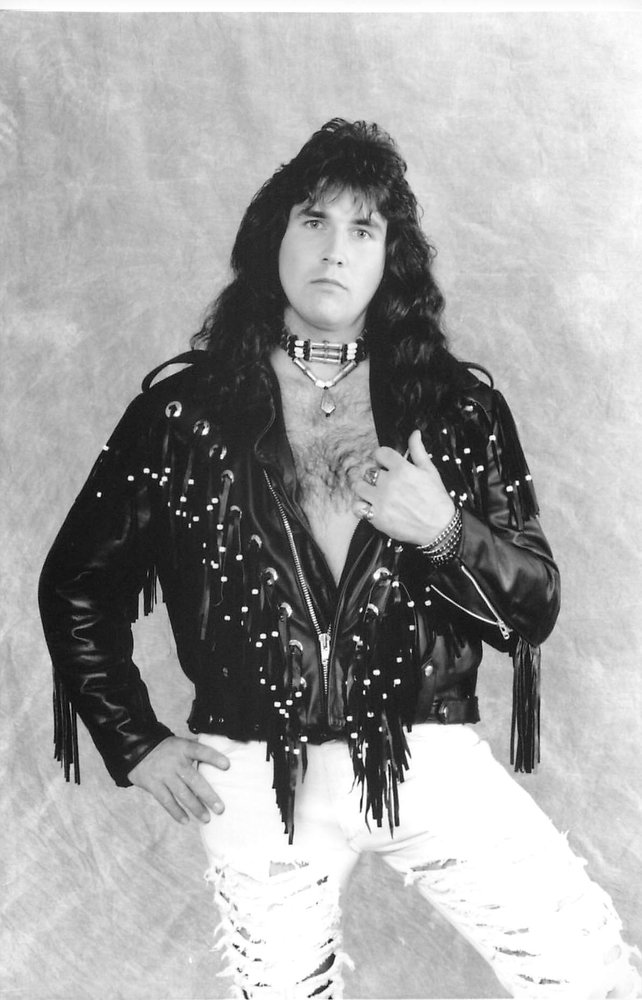 Joseph Zaremba Jr. 61 of Windtryst Way, Belvidere, NJ passed away unexpectedly at the Lincoln Park Care Center. Joe had been hospitalized on March 21st 2020, he was at four different facilities before his sudden passing caused by heart problems. Joe was alone all but four days of that time due to Covid restrictions, he passed alone. He was not Covid positive.

Joe was predeceased by his wife Susan Kinney Zaremba whom he loved very much, his mother Mary Depczynski Zaremba and his father Joseph Zaremba,Sr. Joe is survived by his fiancée and longtime companion Melody Vernon also of Windtryst Way, Belvidere, N.J., his brother Kenneth Zaremba and sister-in-law Dawn Zaremba of Butler, N.J., his sister Michelle Zaremba Paone of Hoboken and two nieces Nicole and Maryanne, Joe also leaves two brothers-in-law from his marriage to Susan, Joseph and Michael Kinney of Broadway, N.J.

Born in Jersey City, N.J. His family moved to Iselin, N.J. when he was very young. He attended John F. Kennedy High School in Iselin and Northeastern University in Boston, Mass. He loved sports and music. He played drums from a young age encouraged by his mother who recognized his talent. .He played in several bands including Disciple. He continued to play guitar up to the time of his hospitalization. His favorite band was Judas Priest, but he loved all music.

Joe was a lover of all sports. While in High School he tried every sport and would work at one until he excelled at it. Joe's love was baseball, he was a pitcher. He was a huge Yankees and Giants fan and he attended Yankees games whenever possible. Joe, with a partner owned a construction business most of his adult life, he worked on several large construction projects in NJ and NY, including the Capitol Theatre in Passaic. Joe retired due to health problems, but he continued to stay busy. He was employed by Windtryst Apartments where his knowledge and wisdom will be greatly missed.

Joe loved people, he loved to talk and tell stories. He could talk with anyone and usually did. He followed politics and kept up with current issues. Joe loved going to concerts and traveling. Joe was deeply loved by his fiancée and will be missed every day. Joe was cremated on August 13th, 2020 his ashes will be interred with his fiancée at the time of her death, they will rest together at Hillside Cemetery in Oxford, N.J.

Share Your Memory of
Joseph
Upload Your Memory View All Memories
Be the first to upload a memory!
Share A Memory
Send Flowers
Plant a Tree