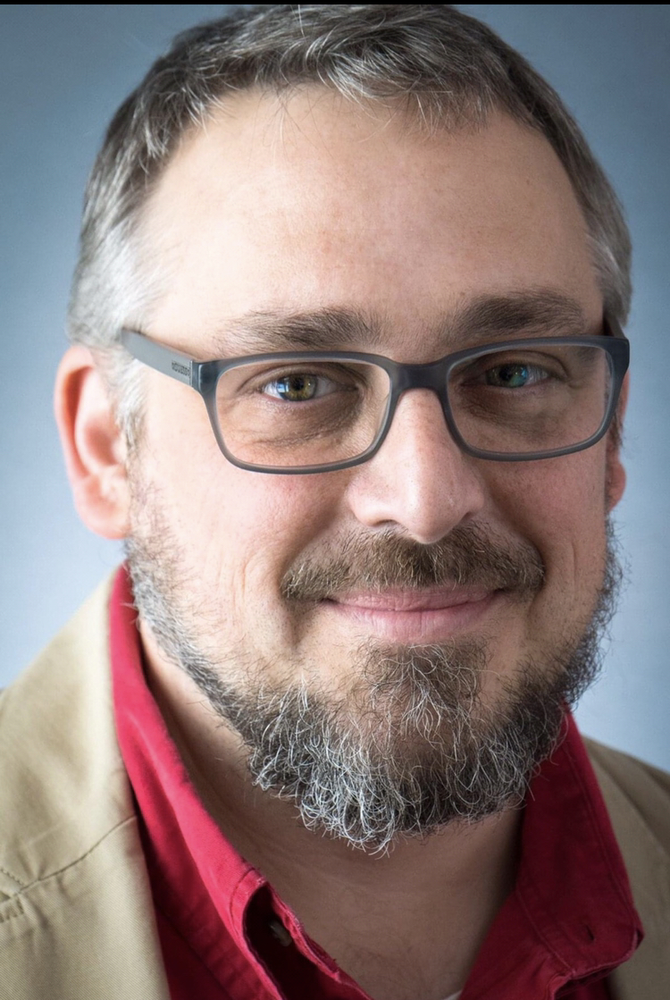 Raised in Washington, NJ, Paul-Victor was a graduate of Warren Hills Regional High School, class of 1990. He received his degree in literature from Stockton University in 1996 and his MFA in Creative Writing from Indiana University (Bloomington) in 2000.

Paul-Victor was both an educator and a poet.  He taught English at Egg Harbor Township High School, as well as at local colleges. In many ways though, his true passion was poetry, writing, editing, and teaching it. He published numerous poems, including a book of poems, entitled Muscle and Bone. Perhaps his greatest accomplishment was being recognized as a Geraldine R. Dodge poet. In addition, Paul-Victor shared his love for poetry by working with aspiring poets and writers, which included visiting his former high school each year in order to inspire future poets and writers in his former hometown.

Paul-Victor is survived by his father, William J. Winters and brother, Bill Winters both of Washington, NJ. Also surviving are many cherished friends, dear colleagues, and former students.

A service of remembrance will be held on Friday, October 9 at 1:00pm at St. Joseph Cemetery, 12 Jackson Valley Road, Washington, NJ with Fr. Guy Selvester officiating. Arrangements are under the care of Knoll-DeVoe Funeral home & Cremation Service, 142 West Washington Ave, Washington NJ 07882. To send words of condolence to the family please visit www.knolldevoefh.com

In honor of Paul-Victor's passion for education, a scholarship with the Egg Harbor Township Education Foundation has been setup through IN MEMORY OF at https://inmemof.org/paul-victor-winters

Share Your Memory of
Paul-Victor
Upload Your Memory View All Memories
Be the first to upload a memory!
Share A Memory
Send Flowers
Plant a Tree