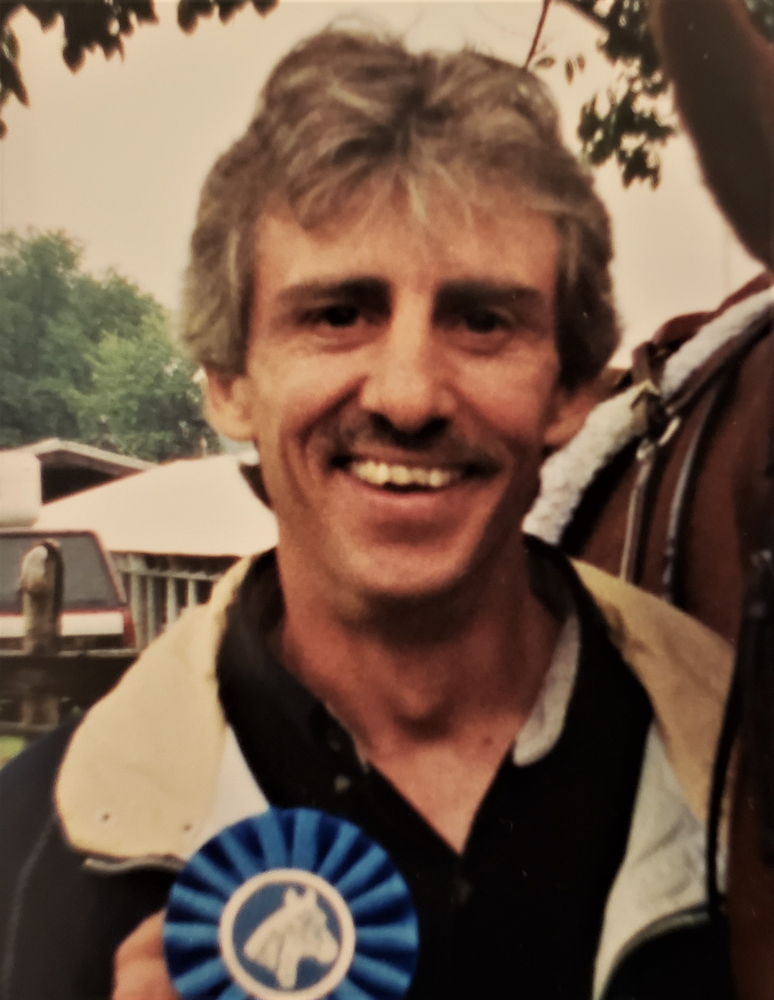 He was a fabulous drummer and played in a band throughout the years. Bob was an avid hunter, antiques collector, horse trainer and a huge Cleveland Browns fan.

Bob worked as a Site Super for AVO construction in New York City for many years and was a true craftsman in all of his endeavors, building million dollar homes for AVO Construction during his employment.

A Service of Remembrance will be held on January 9, 2021 at 11:00 am at Knoll-DeVoe Funeral Home & Cremation Service 142 West Washington NJ 07882. To send words of condolence please visit www.knolldevoefh.com

In lieu of flowers donations in Bob's name may be made to Lehigh Valley Home Care and Hospice, 502 VNA Road, East Stroudsburg, PA 18301 or at www.lvhn.org