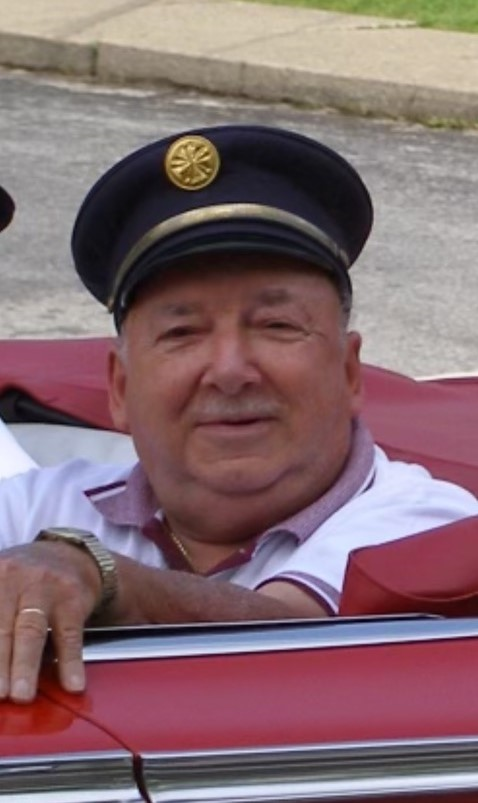 Paul F. Gyuricza, 92 of Washington, NJ died Tuesday December 8, 2020 at Care One at Hanover Township. Paul was born April 21, 1928 and is the son of the late Paul and Mary Gyuricza. He was predeceased by the love of his life Dorothy Gyuricza on December 26, 2014.

Paul grew up on a rural farm on Montana Mountain, he along with his late wife Dorothy raised their family in Washington. He was an avid outdoorsman, trapper and fisherman.

Funeral services were held privately by Paul's family.. Paul was buried next to his beloved wife in Montana Cemetery.

Share Your Memory of
Paul
Upload Your Memory View All Memories
Be the first to upload a memory!
Share A Memory
Send Flowers
Plant a Tree