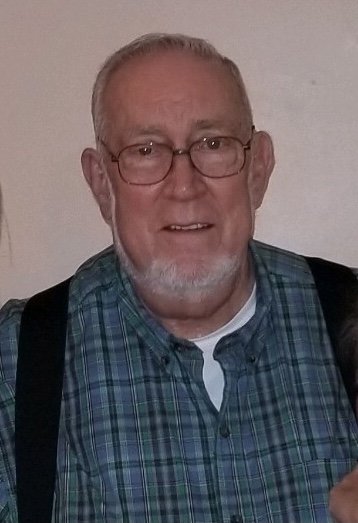 Before moving to Washington, he and his family lived in Hampton NJ. Tom enjoyed Cooking, NASCAR, and time with his family.

Tom is survived by his loving wife and best friend Linda C. Schaller and her three children Penny, Daniel, and Douglas Gallagher; and Tom’s children Tom, Tamara Knutson; Tonya Neville, and Tanean as well as his brother James Schaller and his wife Mary and Nephew Scott; sister-in-law Alice, wife of brother Robert and their daughters Lori and Deanna. In addition, Tom had 12 grandchildren, 4 great-grandchildren and several great nieces and nephews, of which he loved very much.

He is predeceased by his parents, Joseph, and Doris Schaller; brother Robert; Sister, Marjorie; daughter, Barbara Subits and her son Kalman (“JR”), and granddaughter Hunterlynn.

All services will be held privately at this time under the care of Knoll-DeVoe Funeral Home & Cremation Service, Washington, NJ.

Share Your Memory of
Thomas
Upload Your Memory View All Memories
Be the first to upload a memory!
Share A Memory
Send Flowers
Plant a Tree