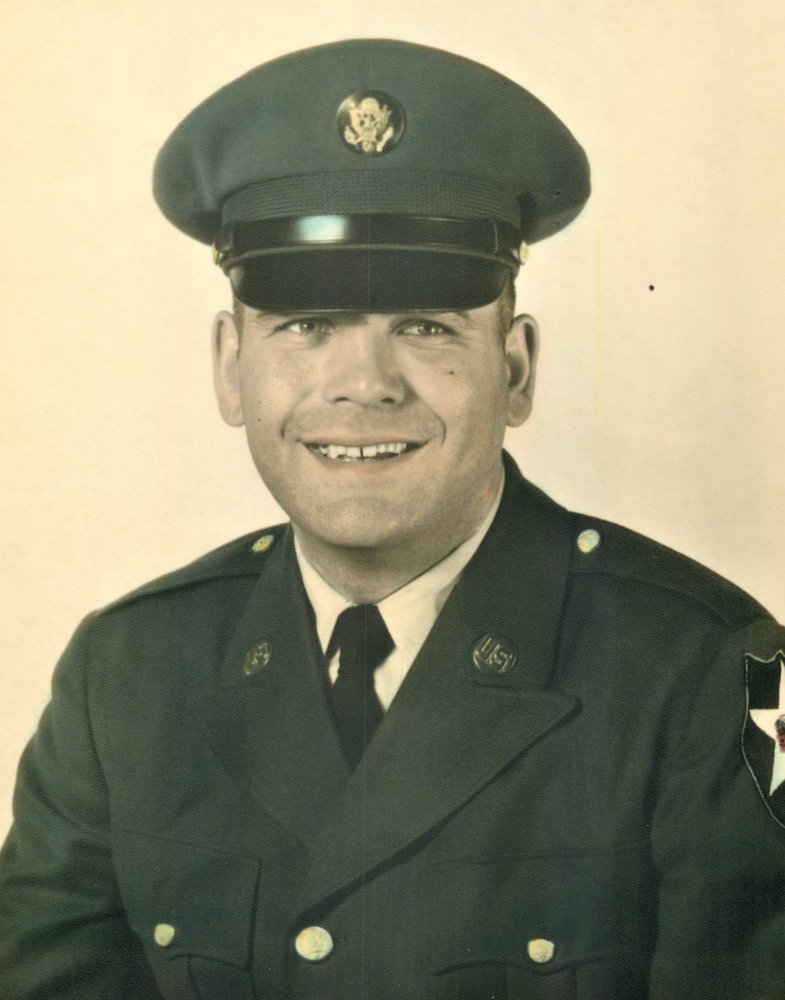 Benjamin was a graduate of Washington High School. He served in the United States Army.  He married his beloved wife, Margaret, on April 22, 1960 and together they raised a beautiful family, having three daughters: Bonnie, Lisa, and Lynne.

Benjamin had many hobbies including wood carving, hunting, fishing, motorcycles and spending time with family.  He was a member of the Masonic Mansfield Lodge No. 36 where he had been a past Master, as well Grand Chaplain for the State Masonic.  He was also a member of the Shriners and Tall Cedar.

Family and friends are invited to gather on Saturday, May 22, 2021 from 10:00 am until the Masonic Service begins at 11:00 am at Knoll-DeVoe Funeral Home & Cremation Service 142 West Washington Avenue, Washington NJ 07882.

Share Your Memory of
Benjamin
Upload Your Memory View All Memories
Be the first to upload a memory!
Share A Memory
Send Flowers
Plant a Tree