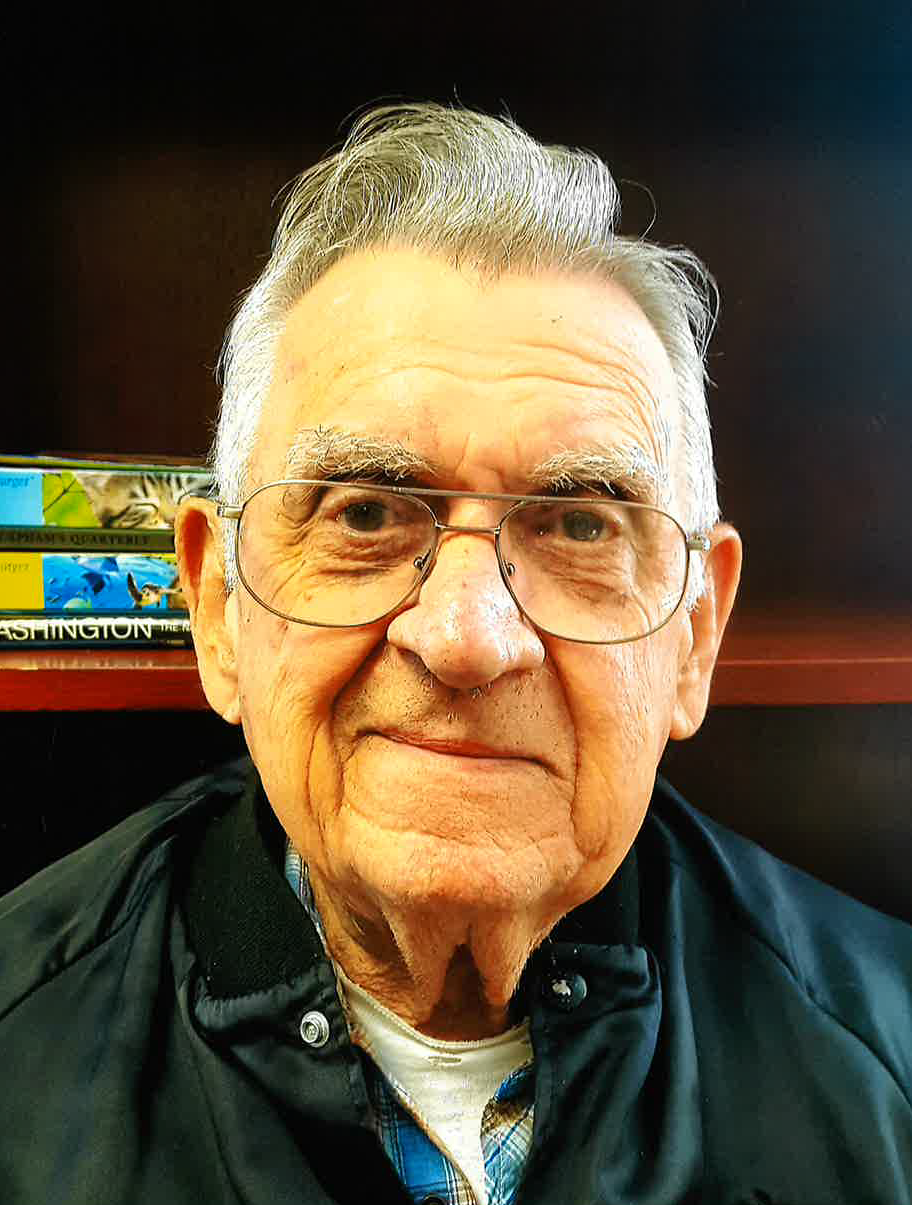 On September 20, 2021, John C. Godfrey of Mount Olive, New Jersey, formerly of Asbury, New Jersey, passed away peacefully at the age of 89. John was born in Asbury on October 4, 1931 to his parents Eugene Lynaberry Godfrey Sr. and Elvira Kinney-Godfrey. John was a graduate of Washington High School class of 1949. John was married on January 3, 1952 to the love of his life Nancy. Together John and Nancy had three beautiful children Deborah, John, and Daniel. John worked for most of his life as a professional truck driver and was a member of the Owner Operated Independent Drivers Association(OOIDA).

John was a busy man between raising a family and working to support them, but that didn’t stop him from becoming a member in various groups from the Tall Cedar of Lebanon, to the Loyal Order Of Moose, and even becoming a Freemason. John considered himself a wildlife advocate and loved being in nature from gardening to traveling the globe John was interested. John was also quite into learning new things and enjoyed reading. He was known to be a history buff. But how most people will always remember John is by the way he could put a smile on your face with the perfect joke.

John is survived by his sister Katherine (Kate) Marschke, brother Clayton (Tom) Godfrey, his grandchildren, great-grandchildren, and many nieces and nephews.

In lieu of flowers, donations in Deborah Tuggles name may be made to the Leukemia and Lymphoma Society.

A Graveside Service will be held on Wednesday October 6th, 2021 at 11am at the Stewartsville Cemetery located at 220 County Road 638, Stewartsville, New Jersey 08886.

Share Your Memory of
John
Upload Your Memory View All Memories
Be the first to upload a memory!
Share A Memory
Send Flowers
Plant a Tree