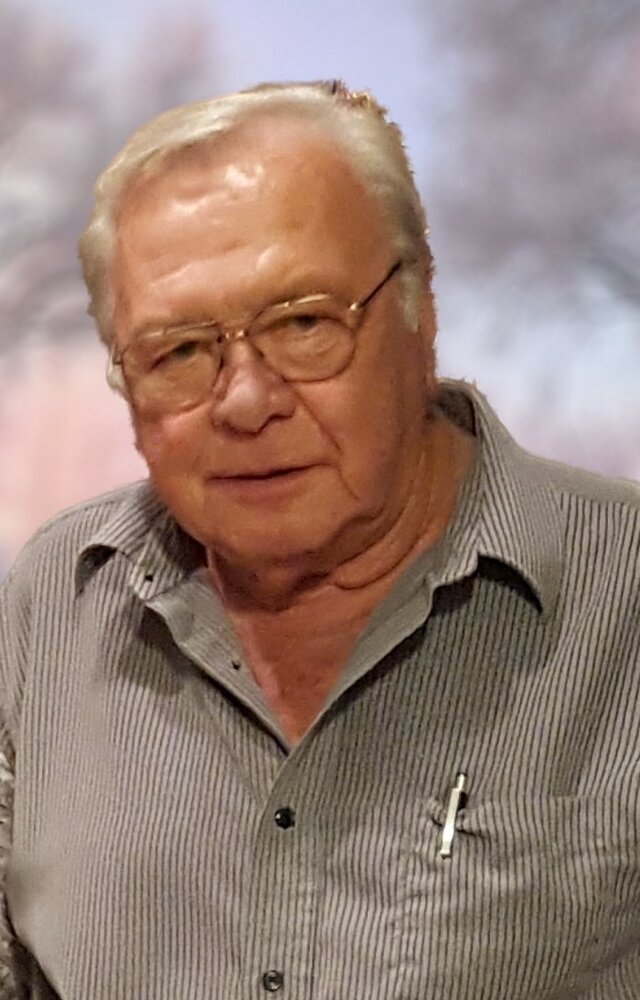 Bruce G. Amey, 75, of Washington, New Jersey formerly of Harmony, New Jersey passed away peacefully on October 10, 2021, surrounded by his loving family. Bruce was born on November 23, 1945 and was raised in White Township, New Jersey to parents George and Grace Amey. Bruce graduated from Belvidere High School in 1964 and was an active member in the FFA, and served as the Vice President his senior year. After graduating high school Bruce went straight to work at his family’s dairy farm. While working on the farm Bruce started driving trucks and had quite an affinity for it. He drove for Mobil Chemical and Pryslak Farms. Eventually Bruce bought his own truck and started his own trucking business, LJA Transport, which he owned and operated for over 40 years. After retiring, he worked for Jim Flynn’s Truck Repair picking up and delivering parts.

Bruce married his loving wife Linda in 1992. Together they cherished their children Bruce, Darlene, and Michael. Bruce worked long hours to support his family and often was driving his routes through New England during the week. Linda drove the routes with him a few times, but some of her favorite trips to take with Bruce were on cruises out on the open sea. Even though Bruce traveled for a living, he loved nothing more than traveling with his wife Linda.

Bruce is predeceased by his parents George and Grace Amey and his stepson Michael Crowley.

In lieu of flowers, donations can be made to St. Jude’s Children's Research Hospital at 501 St Jude Place, Memphis, TN 38105;  https;//www.stjude.org; in memory of Bruce G. Amey

Graveside Memorial Service will be held on October 19, 2021 at 1PM at the Belvidere Cemetery located at 105 Pequest Road in Belvidere, New Jersey 07823. (Entrance to cemetery on Oxford Street)

Share Your Memory of
Bruce
Upload Your Memory View All Memories
Be the first to upload a memory!
Share A Memory
Send Flowers
Plant a Tree