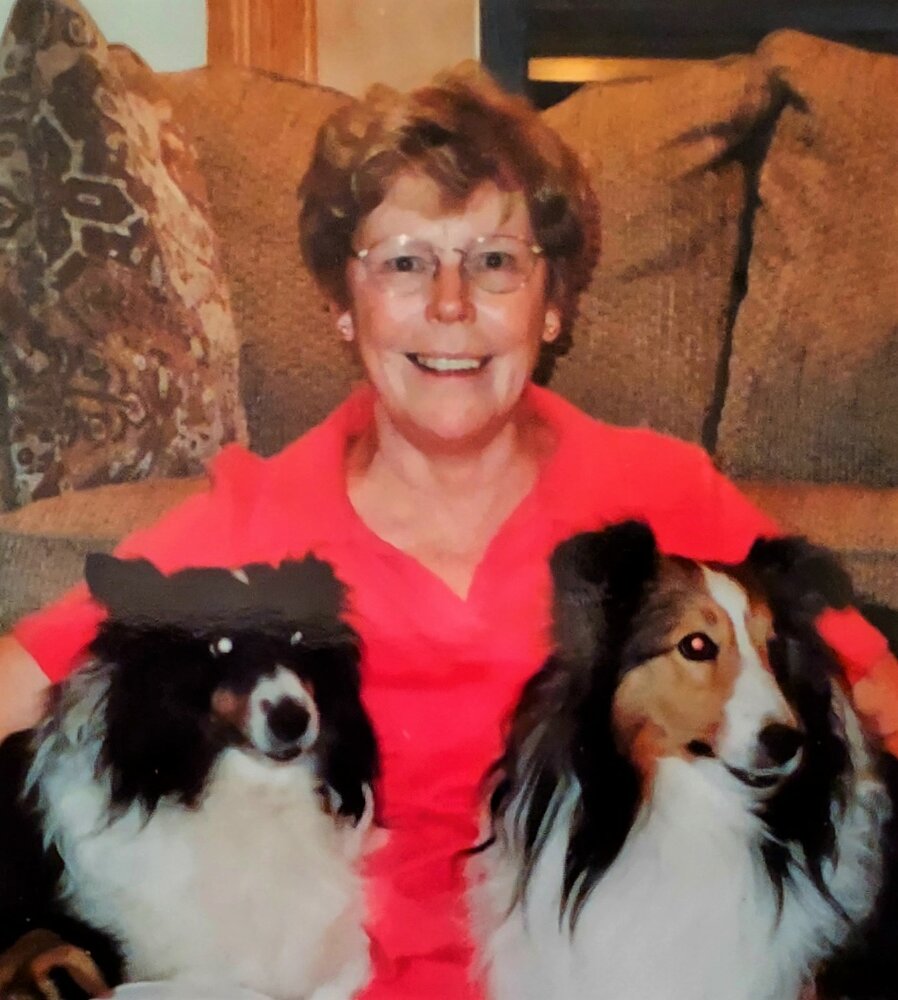 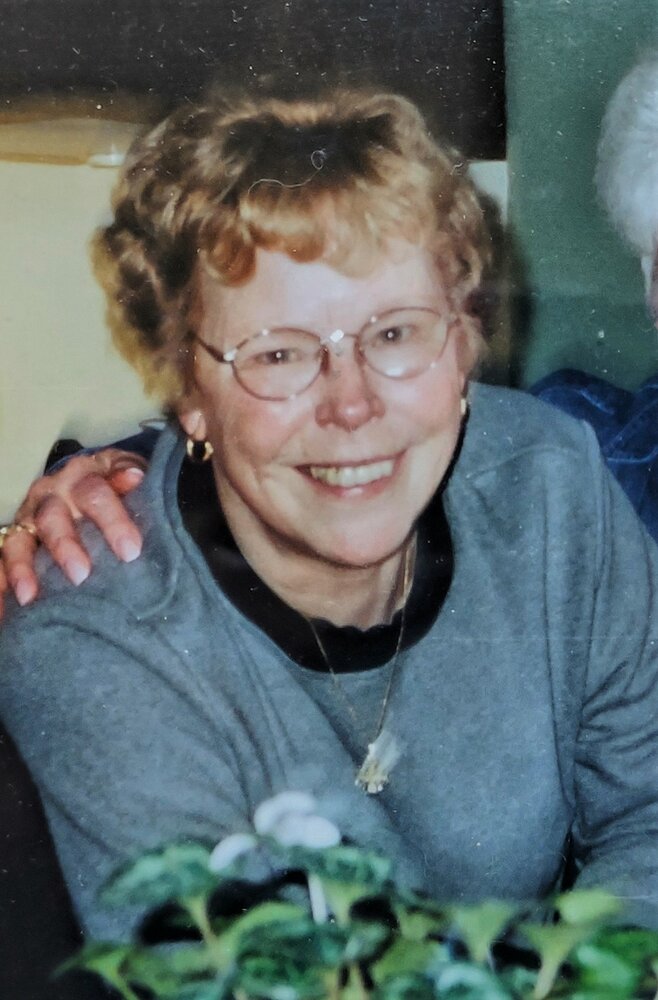 Cousins:  Sandra Trachte and Karen Johnsen-Moddel of Staten Island, Yvonne Siclari of Parlin, NJ, Carlos Samuelson, Gurli Fernandez, and Lillian Wilkinson all of California and Stig and Maud Samuelsson of Sweden, in addition to many nieces and nephews who thought the world of her.

Annette was born on Staten Island, NY March 12, 1935.  Sadly, her birth mother died a week after she and her twin brother, Ted were born.  Annette and Ted were adopted as infants by two different families, who were close family friends.  As luck would have it they were in the same class in grade school.  Staten Island was more of a “small town” in those days.  To make matters more complicated, she did not find out about her adoption until she was 17 years old.  She thought Ted and Larry were her cousins.  All turned out very well and the three enjoyed many happy times together as young people and adults.

Annette graduated from Port Richmond High School in January 1953 and was proud of the fact that she had perfect attendance for the entire four years of high school and “had her name on the wall” for being on the Permanent Honor Roll.  She fondly remembered her high school years of good friends and good times.

Annette was always an animal lover and when she was living in Pueblo West, Colorado she had four dogs - three Shelties and a “mixed up” Shepherd.  She often commented, “Mom told me that when I grew up and had my own house, I could have as many dogs as I wanted.  Well, I did that in my 60s.”   After her retirement, she volunteered at the Pueblo Regional Animal Shelter.   When she returned to New Jersey in 2007, the last of the dogs, Nestle, a beautiful sable and white Sheltie, made the trip with her and remained her best friend until she died in January 2013 at the age of 16.

In March of 2014 a new roommate moved in with her.  She renamed him Higgins and he was a delightful tabby cat who was also a Senior (10 years old).  They enjoyed each other’s company immensely.  In fact, she joked that Higgins must be part dog, because he came when called and responded in other ways too.  She would comment that the Good Lord brought Higgins into her life to help with the grieving process of losing Nestle.  Higgins needed her as much as she needed him since he spent two years in a shelter and several months in foster care before they found each other, thanks to the Lambertville Animal Welfare group and their Seniors for Seniors Program.  Higgins sadly passed away in July of 2018 at the age of 14 1/2.

Annette was fortunate to be a stay at home Mom when the children were little and said she grew up with the kids.  She played outside with them and taught them to play punch ball, stick ball, hide and seek, and other “street games” besides board games and Canasta.  She had a great time but was also a strict Mom when she needed to be.

When she returned to NJ she volunteered at the YMCA Active Older Adult Center in Glen Gardner as a member of the Silver Belles and Beaus singing group.  Additionally, she attended the Hunterdon County Senior Center in Flemington and volunteered on the Elder Quest Lecture Series Planning Committee.  Both were very rewarding experiences.

Annette had a happy life, in spite of a few glitches along the way, and has been blessed with a loving family and friends.  One of her dear friends, Ann Mariocca Bonamo predeceases her.  Ann and Annette were best girlfriends since they met as Freshmen at Port Richmond High School until Ann passed away in 2008.

Worked for AT&T starting as a clerk, advancing to Executive Secretary and Supervisor.   Most of her career was spent with the same organization – International Cable Engineering.   When she moved to Colorado she worked for Crossroads Turning Points in Pueblo, a substance abuse prevention/treatment facility until her retirement in 2005.  She was the Administrative Support Supervisor and Executive Assistant to the Executive Director.

OTHER ORGANIZATIONS AND MEMBERSHIPS:

Friends and relatives will be greeted on Wednesday October 27th, from 11:00am until the services begins at 12:00 pm at Spruce Run Lutheran Church,442 West Hill Road Glen Gardner, NJ 08826. Interment will follow at the Spruce Run Cemetery next to the church.

Share Your Memory of
Annette
Upload Your Memory View All Memories
Be the first to upload a memory!
Share A Memory
Send Flowers
Plant a Tree