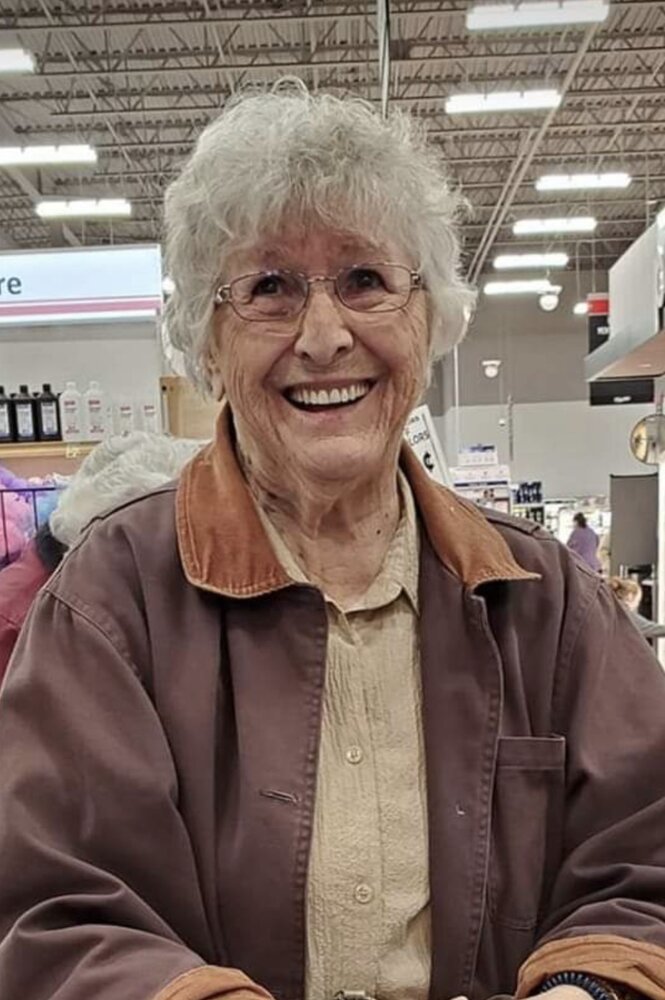 Sibby was a 1951 graduate of Washington High School. She married her beloved husband, George C. Rush Jr. on March 22, 1952.  Together they raised two children; Debbie and Jerre, whom she adored. Sibby worked as a 911 dispatcher for Hunterdon County and was the first female dispatcher in New Jersey.  She was a member of the Red Hat Society as well as the Lebanon Township Volunteer Fire Company Ladies Auxiliary.  Sibby volunteered at Habitat for Humanity.  In her free time, she could often be found searching for treasures at garage sales or playing bingo. Sibby was a dedicated wife, loving mother, and proud grandmother and great grandmother.

Friends and relatives can greet the family on Monday December 20, 2021 from 11:00 am until the service begins at 12:00 pm at Knoll-DeVoe Funeral Home & Cremation Service, 142 West Washington Avenue, Washington NJ 07882. Interment will follow at Spruce Run Cemetery.

In lieu of flowers donations in Sibby’s name may be made to Habitat for Humanity, please click here to donate

Share Your Memory of
Sylvia
Upload Your Memory View All Memories
Be the first to upload a memory!
Share A Memory
Send Flowers
Plant a Tree