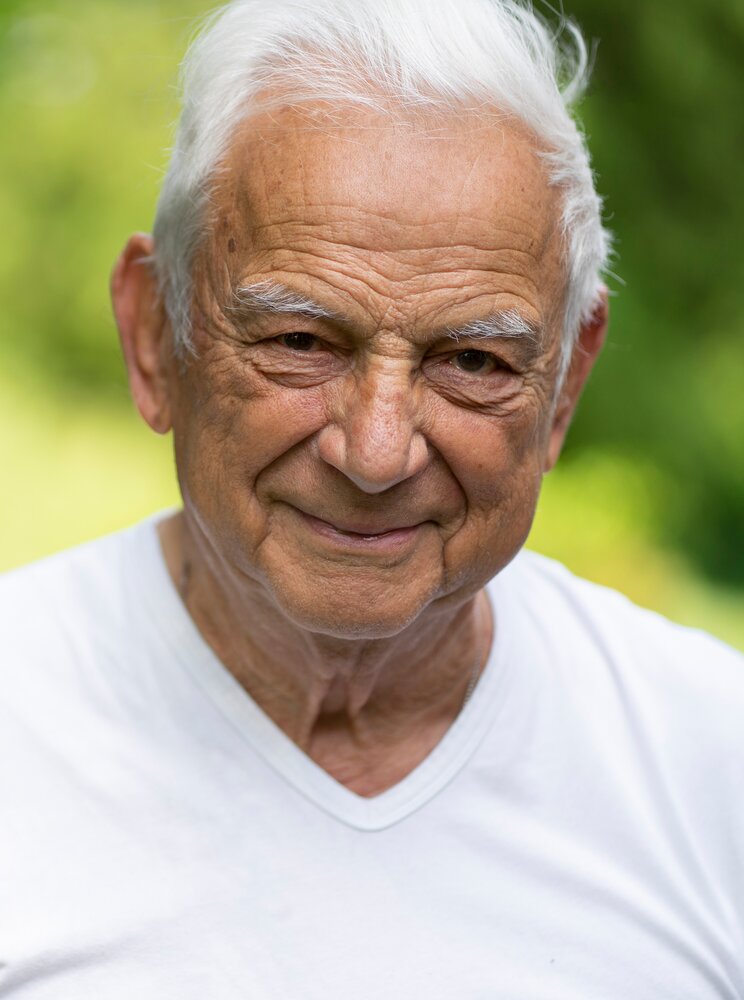 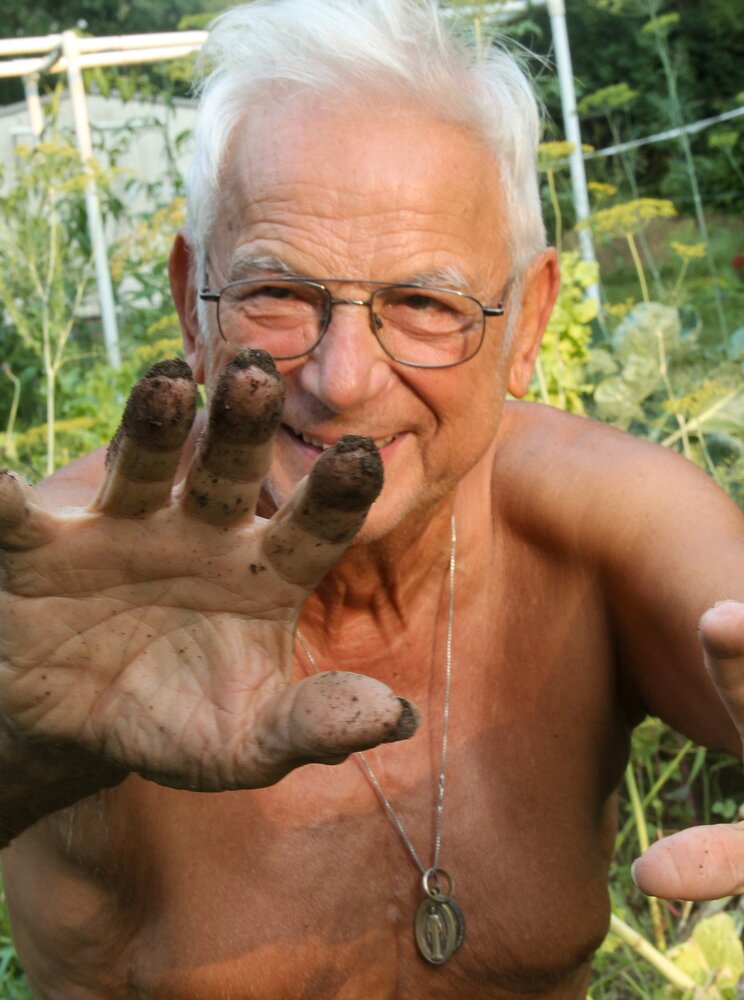 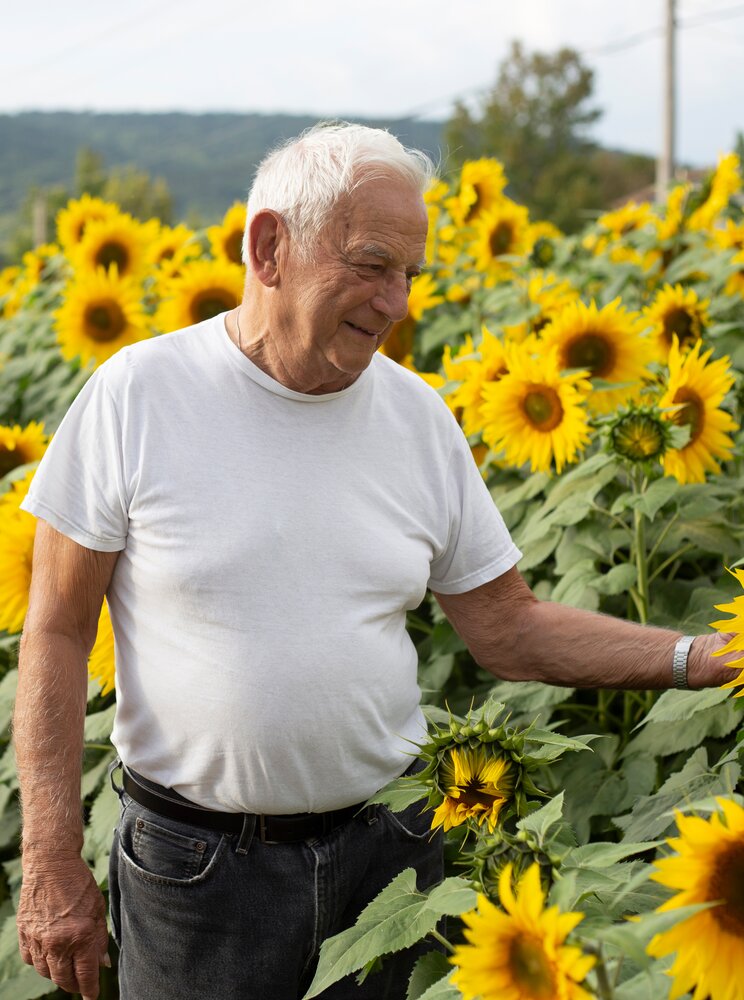 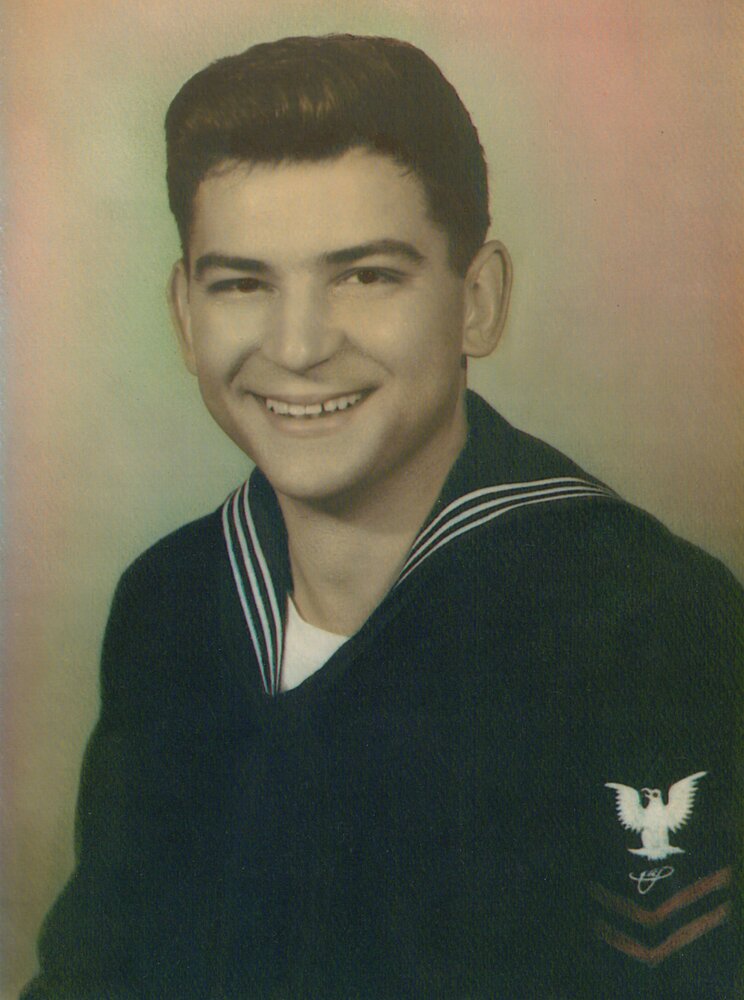 ****All Services Will Still Be Held As Planned On Saturday, January 29th For Mr. Rebinski*****

Henry Rebinski, age 87, entered his heavenly home on Tuesday, January 18, 2022, to be reunited with his wife, Theresa.

Henry was born to the late Henry and Adeline “Della” (Paznonski) Rebinski in Warrior Run, Pennsylvania on September 14, 1934 and raised in Plymouth, Pennsylvania. At an early age, he was immersed in the Catholic community that would be his lifelong support and devotion. He graduated from Plymouth High School in 1952 and joined the Navy as an Electronics Technician from 1953-1957 where he was stationed in Norfolk, Virginia. He would then work as an Electrician at Hoffman La Roche where he retired after 27 years.

Henry met the love of his life, Theresa Marie Sudol on a blind date in 1955, and was wedded November 16, 1957. In their 51 blissful years together, Henry never missed an opportunity to show his love through Sunday drives and handpicked roses from his garden. Henry was blessed with a large and loving family. He and Theresa had 5 children, 18 grandchildren, and 7 great-grandchildren. Together all of them shared a love for gardening, beekeeping, winemaking, woodworking, and photography. He loved nature, and could often be found sitting on his back porch sun bathing or feeding peanuts out of his shirt pocket to Chippy, the chipmunk. He was also known for raising mealworms for his blue birds, and gifting plants and vegetables to his friends, children, and grandchildren. He loved trains and music, especially Willies’ Roadhouse. He also encouraged his family to dedicate themselves to their communities, and instilled in them the importance of a spiritual life. He was a first responder, a boy-scout leader and a member of The Knights of Columbus; Later in his life, he was treasurer of the Mansfield Seniors, an avid gym goer, and served many roles as an active member of St. Theodore Roman Catholic Church, attending mass on a daily basis.

Relatives and friends may visit with the family on Saturday, January 29th from 9:30 am until 11:30 am at Knoll-DeVoe Funeral Home & Cremation Service, located at 142 West Washington Avenue, Washington, NJ 07863. A Mass of Christian Burial will follow at 12:00 pm at St. Theodore Roman Catholic Church, 855 Route 57, Port Murray NJ 07865.

In lieu of flowers donations may be made through IN MEMORY OF (Please Click Here to Donate) for the Epilepsy Foundation New Jersey, in memory of Theresa.

Share Your Memory of
Henry
Upload Your Memory View All Memories
Be the first to upload a memory!
Share A Memory
Send Flowers
Plant a Tree