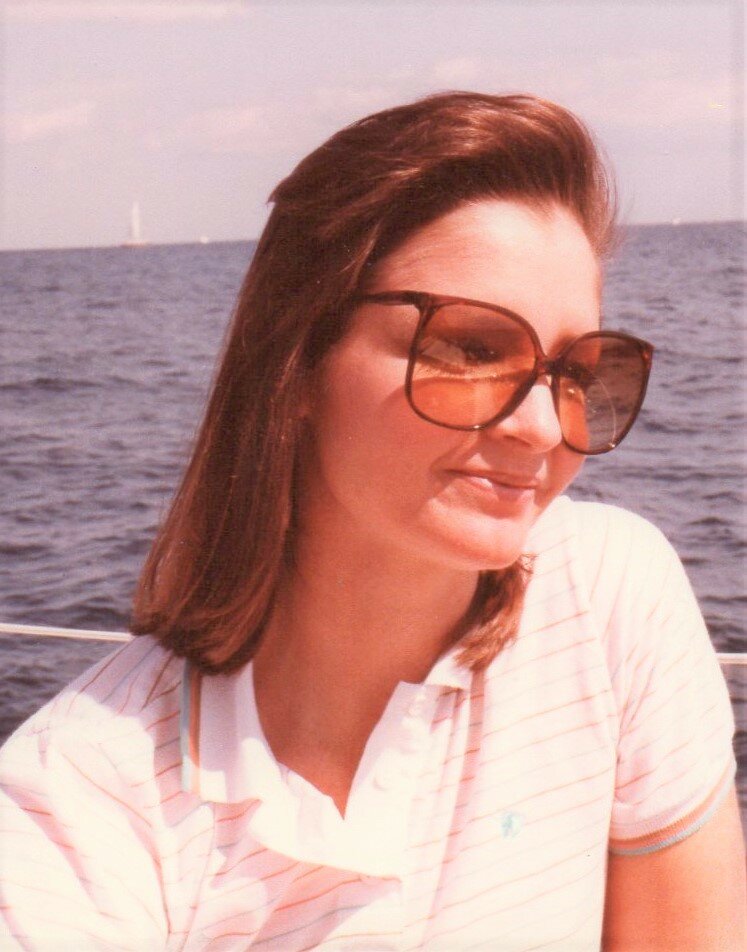 Catherine “Cathy” Louise Horton (nee Refsahl) passed away peacefully at her Washington home on July 29, 2022, after her battle with cancer. She was 69 years young. Cathy was the beloved wife of husband Mark and mother of son Eric, who were both at her side.

Cathy was born in Norfolk, Virginia on February 10, 1953. Her late father, David Refsahl, was attached to the U.S. Navy and transferred to Pearl Harbor in Hawaii when Cathy  was in Junior High School.  She later attended Kailua High School where she was a member of The National Honor Society, graduating 1972.  After she completed high school, her father was then transferred to Arlington, Virginia to work at The Pentagon. There she met her future husband Mark.

After their marriage in Arlington, Virginia, Cathy and Mark moved to South Florida where they started their family with two sons, Jason and Eric. In addition to being a full-time mom, she also worked full time. Since her husband was transferred to New Jersey in 1987, Cathy has called Washington home. Cathy was the Publicity Director for C.M. Offrey in Chester, New Jersey until her retirement in 2000.

Cathy was predeceased by her son Jason.

She is survived by husband Mark and beloved son Eric.

The family requests your prayers for Cathy’s Eternal Peace.

Share Your Memory of
Catherine
Upload Your Memory View All Memories
Be the first to upload a memory!
Share A Memory
Send Flowers
Plant a Tree