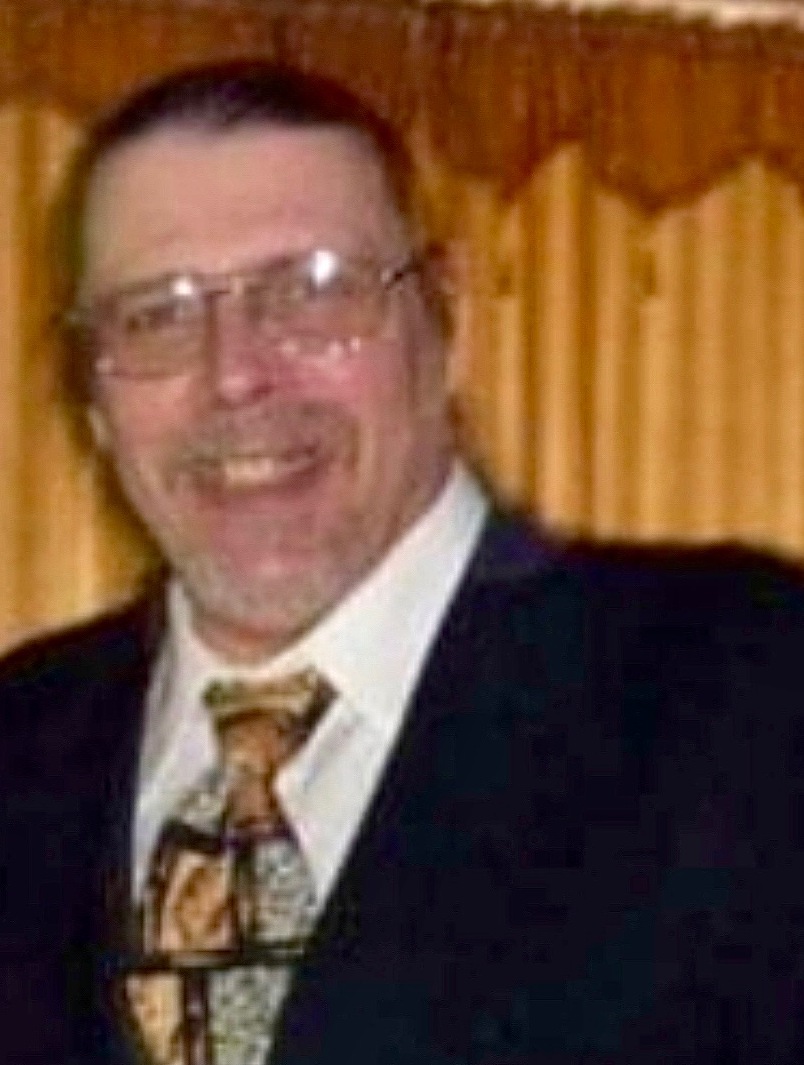 Ludwig “PJ” Joswick, 65, of Washington, New Jersey passed away unexpectedly at his home on August 18th, 2022. Ludwig was born on March 9th, 1957 in Perth Amboy, New Jersey to the late Claire and Thomas Joswick. Ludwig grew up in Perth Amboy and graduated from Perth Amboy High School in 1975. Following graduation, Ludwig joined the navy where he proudly served his country. Ludwig returned home and on April 1st, 1985 he married the love of his life Lisa A. Nicolaisen. Together Ludwig and Lisa raised three children Ludwig Chadwick, Jessica Lynn, and Viola Lee Blue.

Ludwig was a loving husband, father, grandfather and friend. Throughout most of his life Ludwig worked hard to provide for his family. Starting out on the warehouse floor as a forklift operator and working his way up to becoming a logistical expert.

Apart from his family, Ludwig loved watching movies with them and listening to music. He found solace in so many films, bands, their lyrics & the music that could be heard 5 doors down. Especially playing the music created by The Grateful Dead. Ludwig was a Dead Head at Heart, a passion he and Lisa both share. They attended over 50 concerts in his lifetime together. Silence was hard to find in Ludwig’s house from the riffs of Jerry Garcia to the rhythms of Mickey Hart; their music started in his speakers and was the beat of his heart.

Ludwig is predeceased by his mother Claire M. Joswick and his father Thomas J. Joswick.

Family and friends are welcome to join the family for a memorial, in celebration of Ludwig’s life on Saturday August 27th, 2022 from 2pm to 4pm at Knoll-DeVoe Funeral Home & Cremation Service, located at 142 West Washington Avenue, Washington, New Jersey, 07882. Following the service everyone is invited to join the family at Philbert’s Pub, 101 West Washington Avenue right across the street from the funeral home, for a time of fellowship.

Share Your Memory of
Ludwig
Upload Your Memory View All Memories
Be the first to upload a memory!
Share A Memory
Send Flowers
Plant a Tree