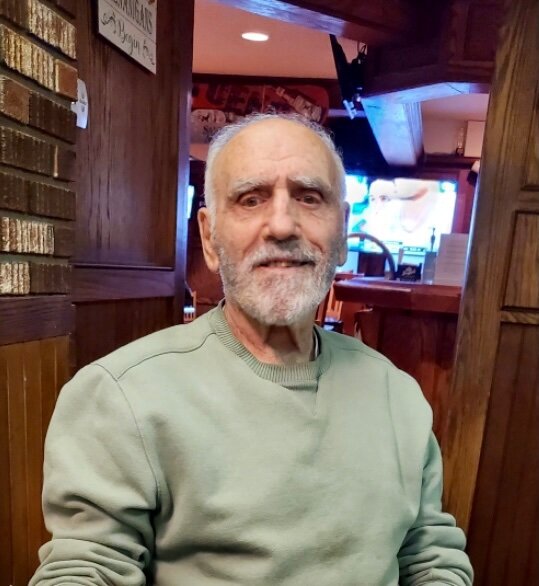 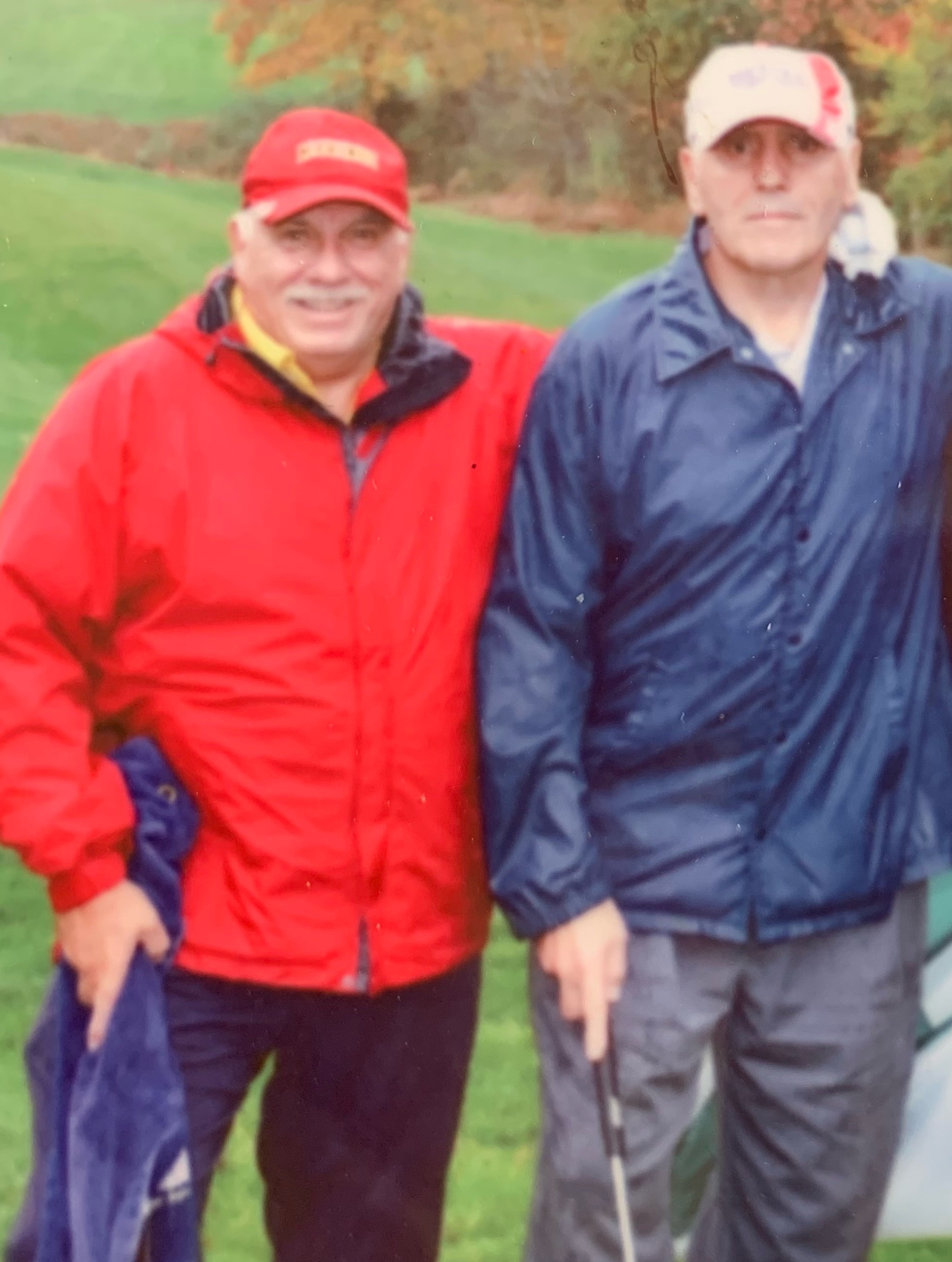 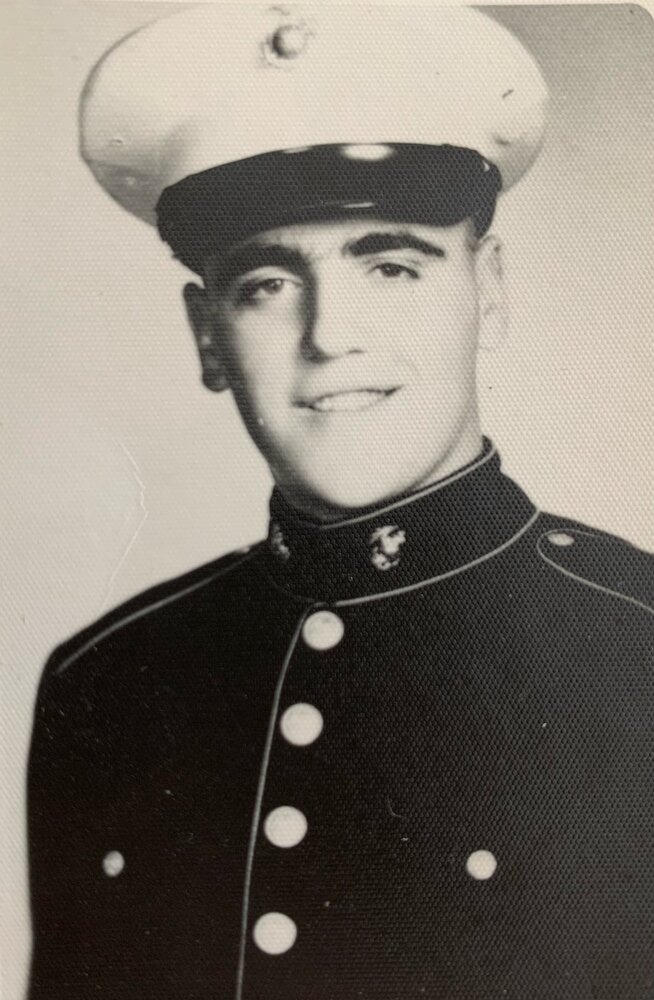 Salvatore Patrick Grillo, 81, of Hampton, New Jersey, passed away on August 19 th , 2022 surrounded by loved ones at Robert Wood Johnson University Hospital in New Brunswick, New Jersey. He was born February 8 th , 1941 to parents Carmella and Pasquale Grillo in Plainfield, New Jersey. Salvatore graduated from Plainfield High School in 1959 and enlisted in the United States Marine Corps. After proudly serving his country he came home and got married. Salvatore soon after became a father and welcomed into the world his beloved daughter Julianne. Throughout his life Salvatore worked in a few careers from driving trucks to managing a couple of liquor stores.

Salvatore was a loving father, grandfather, great-grandfather and friend to all who had the pleasure of knowing him. Outside of his family some of his greatest memories were had during times he spent out on the golf course. Golf was a big passion that Salvatore had and played as often as he could. He loved the challenge both mental and physical and enjoyed being able to spend time with good friends and family especially his brother Pasquale. Salvatore also had quite the soft spot in his heart for his daughter’s dog Turbo and loved to spend the day cruising around with the windows open and making sure to stop at the local Dunkin so turbo could get his treats.

Salvatore is predeceased by his parents Pasquale and Carmella Grillo, and by his sister Ann Emmons.

In accordance with Salvatore’s wishes cremation will be held privately, in the care of Knoll-DeVoe Funeral Home and Cremation Service.

Share Your Memory of
Salvatore
Upload Your Memory View All Memories
Be the first to upload a memory!
Share A Memory
Send Flowers
Plant a Tree