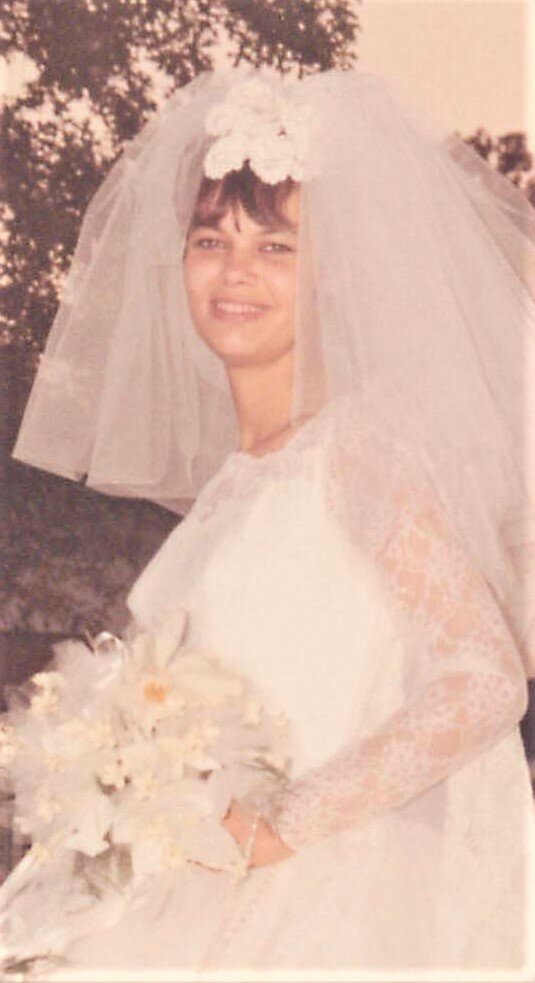 Christinna M. “Penny” Ronkowitz,(nee Chirichello), 73, of Oxford, New Jersey passed away peacefully at her home on August 25th, 2022. Penny was born on April 13th, 1949, in Newark, New Jersey to the late Edna and Charles Chirichello. She grew up in the Vailsburg section of Newark and graduated from Vailsburg High School in 1967. Shortly after graduation Penny married her sweetheart John “Rocky” Ronkowitz in September of 1968. Together they lived a long life of happiness and raised their four beloved sons John Jr. Anthony, Chris, and Tommy.

Penny will always be remembered as a loving wife, mother, grandmother, and great-grandmother, and her legacy will forever live on through her family. Penny always put her family above all else and her love was never ending. Penny was a woman of the Roman Catholic faith and in her spare time, she was a member of the Oxford Young at Heart Club and enjoyed meeting up with the club for as many social events as she could. Penny also enjoyed knitting and ceramics as well as a good board or card game with friends. She will be missed dearly by all who had the pleasure of knowing her.

Penny is survived by her loving husband of 54 years, Rocky Ronkowitz, her four sons and their wives John Jr. and Jennifer, Anthony and Tammy, Chris and Christina, and Tommy and Kelli. Penny is also survived by nine grandchildren and one great-grandchild. Also surviving are her sister, Carol Ungermah and brother Chirichello.

Penny is predeceased by her father Charles “Chic” Chirichello and her mother Edna Chirichello.

A memorial service for Penny will be held in the upcoming weeks, please check back for updated information.

Share Your Memory of
Christinna
Upload Your Memory View All Memories
Be the first to upload a memory!
Share A Memory
Send Flowers
Plant a Tree