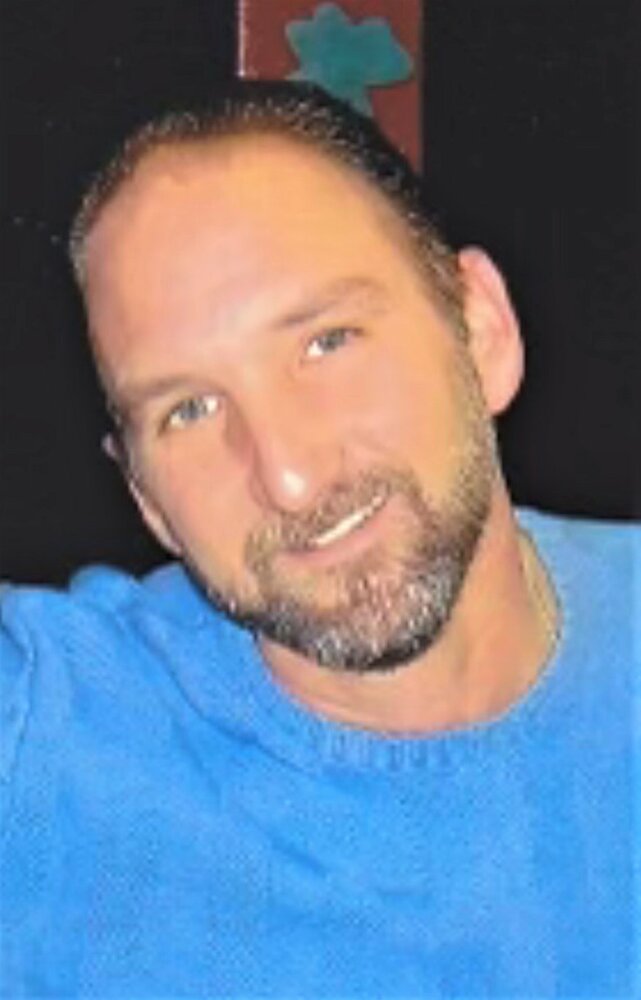 Robert J. “Bobby” Hunter, 58, of Lakewood, New Jersey passed away after a long battle with Huntington’s Disease, on September 11th, 2022, at the Leisure Chateau. Bobby was born on February 21st, 1964 to loving parents Joan and Robert W. Hunter, in Frankfurt, Germany where his father was stationed. Bobby lived in Germany for only a short time before his parents brought him home to South Plainfield where he was raised. Bobby graduated from South Plainfield High School in 1982. Following graduation Bobby joined the Navy and served his time honorably.

When Bobby was discharged from the Navy he got married and had a daughter Laura. Bobby had a passion for building and had quite the knack for putting up houses. After working for a few different contractors over the years, Bobby along with his brothers Jim and Mike opened up their own outfit Hunter Construction that was located in Whitehouse Station, New Jersey. In his free time Bobby loved to put a smile on others’ faces. He was a simple guy who enjoyed putting his feet up and listening to some country music with some cold ones on deck.

Bobby is survived by his daughter Laura Hunter, his sister Karey Cooke and her husband Peter, brother Michael Rahill, brother, James Hunter, and brother-in-law James Mejia. He is also survived by his many nieces and nephews: Nicole and James Mejia, Jack, Samantha, and Keely Hunter, Stephanie Stanton, Melissa Cooke, and Tiffani Kowaleski.

Bobby is predeceased by his parents Robert W. Hunter and Joan Hunter, and by his sister Kelly Mejia who passed away in 2016.

A gathering of family and friends will be held on Wednesday September 14th, 2022 from 5pm until 8pm at Knoll-DeVoe Funeral Home & Cremation Service, located at 142 West Washington Avenue, Washington, New Jersey 07882. A Mass of Christian Burial will be offered on Thursday September 15th, 2022 at The Church of St. Ann, located at 6 Church Street, Hampton, New Jersey 08827, at 10am. Cremation will be held privately following the mass. Following the mass family and friends are welcomed to gather for a luncheon and time of fellowship at The Willows located at 288 Asbury Anderson Road, Asbury, New Jersey, 08802.

In lieu of flowers, donations in Bobby's name may be made to the Hunting's Disease Society of America, Please Click Here to Donate