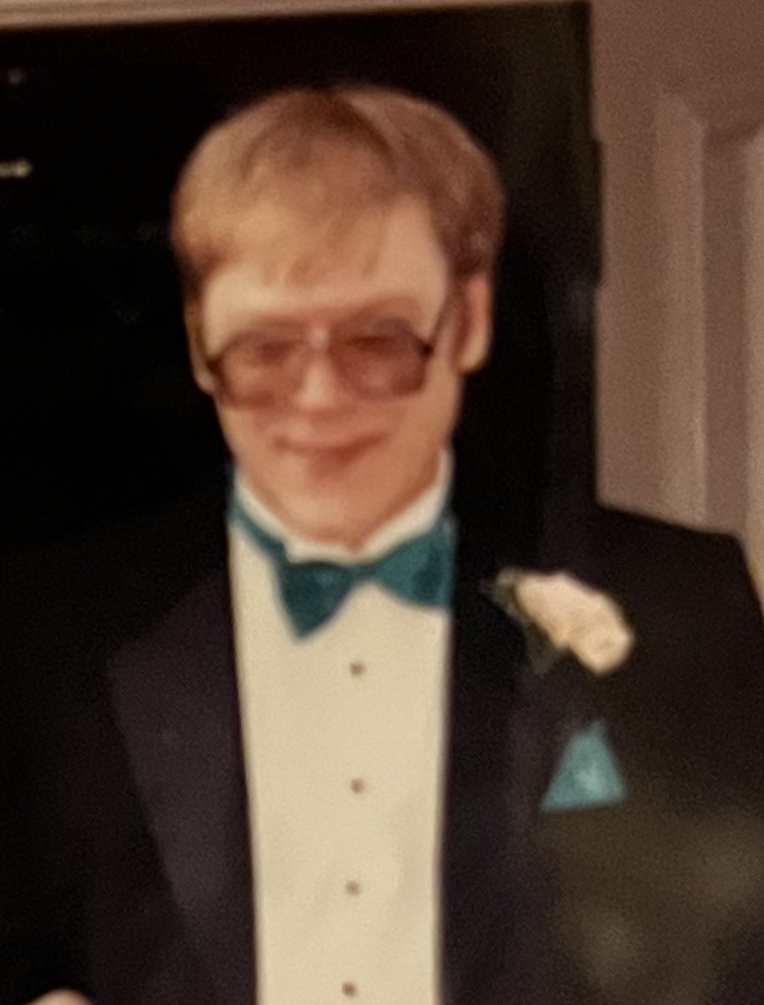 Richard M. McDonnell Jr., 68, of Lambertville, New Jersey passed away unexpectedly on September 15th, 2022. Richard was born on November 15th, 1953 to loving parents Richard Sr. and Edith in Flemington, New Jersey. Richard had a few jobs throughout his life but enjoyed most the work he did as a glass craftsman working with stained glass at Greg’s Glass.

Richard was one of four children and had quite a large extended family whom he loved and very much enjoyed their company. Over the years Richard had quite the passion for the outdoors and loved to go on camping trips. From fishing on a lake to sitting around a camp fire and listening to some good tunes that was the good life for Richard. Richard also had a very large vinyl record collection from classic rock to disco if it was pressed on vinyl he probably had it. Some of Richard’s favorite include The Doors and REO Speedwagon. Richard was also a thrill seeker and loved amusement parks; he especially loved to find the tallest and fastest roller coasters he could ride.

Richard is predeceased by his parents Edith and Richard McDonnell Sr.

Family and Friends are invited to visit on Friday September 23rd, 2022 from 6pm until 7pm at Knoll-DeVoe Funeral Home and Cremation Serivce, located at 142 West Washington Avenue, Washington, New Jersey 07882. Cremation will be held privately in accordance with Richard’s wishes.

Share Your Memory of
Richard
Upload Your Memory View All Memories
Be the first to upload a memory!
Share A Memory
Send Flowers
Plant a Tree