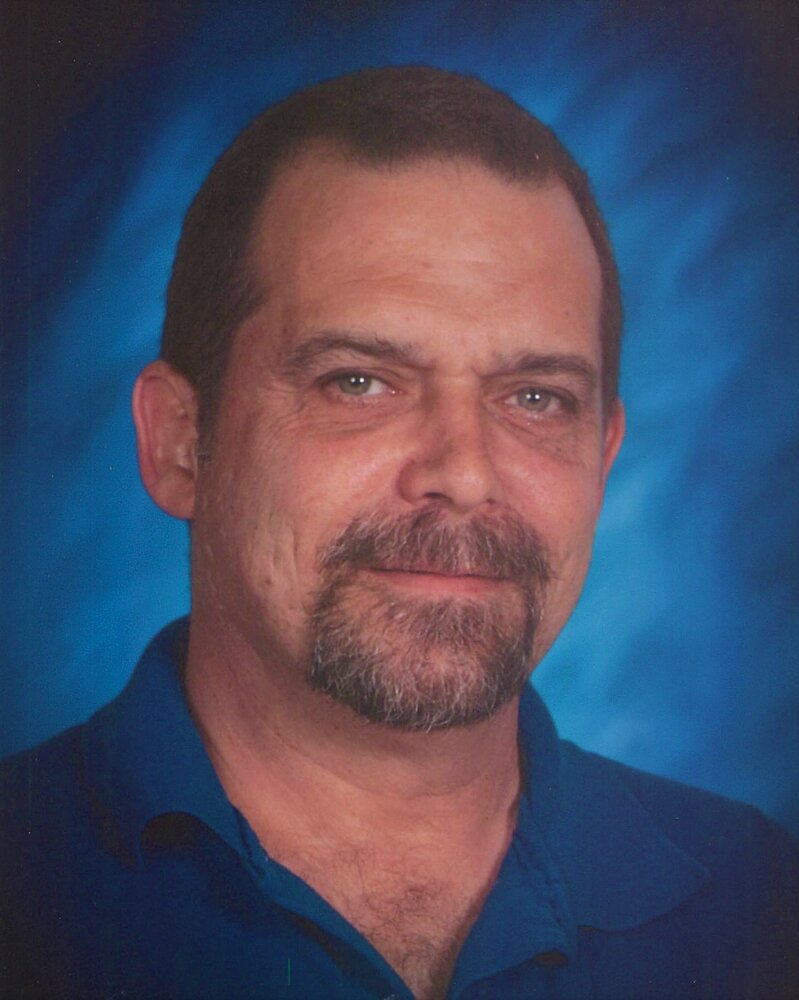 William “Bill” Bogli, 63, of Port Murray, New Jersey passed away surrounded by his loving family at his home on October 4th, 2022. Bill was born in Phillipsburg to the late Elizabeth and Clarence Bogli Sr. Bill was born and raised in Warren County and lived in Pennsylvania and North Carolina before settling down in Port Murray over 30 years ago. On August 2nd, 1986 Bill married the love of his life Barbara Bogli (nee Werner), they were  together for 38 years and married for 36 beautiful years. Together they also raised two fantastic daughters Jennifer and Nicole. Most recently Bill worked for the North Hunterdon/Voorhees High School board of education as a custodian and maintenance worker at Voorhees High School.

Bill was a man of many talents but, he first and foremost, will be forever remembered as a family man. He loved to spend time with his family, his in-laws, his grandchildren, and even his two crazy aunts, nothing was more important to Bill than those he loved. Bill also had a soft spot for his dogs who followed him wherever he went, including on those rides around the yard on one of his many John Deere garden tractors. Bill had a knack for making motors crank and loved taking apart and putting together everything from garden tractors to chainsaws. His passion for fixing things also turned out to be a great little side hustle; where he would buy broken down equipment, fix it and resell them for a fair price. And you can bet he always had the radio blaring in his workshop just jamming out to a good tune while he was tinkering.

Bill will be forever missed by his loving wife Barbara Bogli, his daughters Jennifer and Nicole Bogli, his brother Robert Bogli and his wife Karla, and by his 8 grandchildren.

In lieu of flowers donations can be made to St. Jude’s Children’s Hospital, Please Click Here to Donate to St. Jude's.

A Gathering of Family and Friends will be held on Sunday October 9th, 2022 from Noon until 3pm at Knoll-DeVoe Funeral Home and Cremation Service, located at 142 West Washington Avenue, Washington, New Jersey 07882. A Prayer Service will follow the visitation at 3pm in the funeral home with Pastor Scarlet Gorton officiating.

Share Your Memory of
Bill
Upload Your Memory View All Memories
Be the first to upload a memory!
Share A Memory
Send Flowers