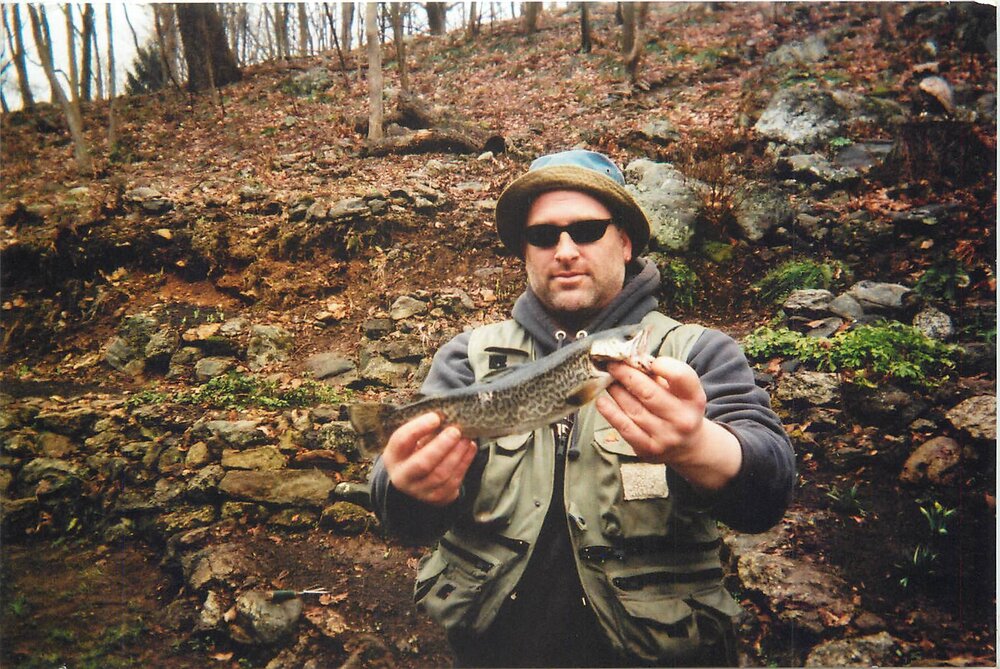 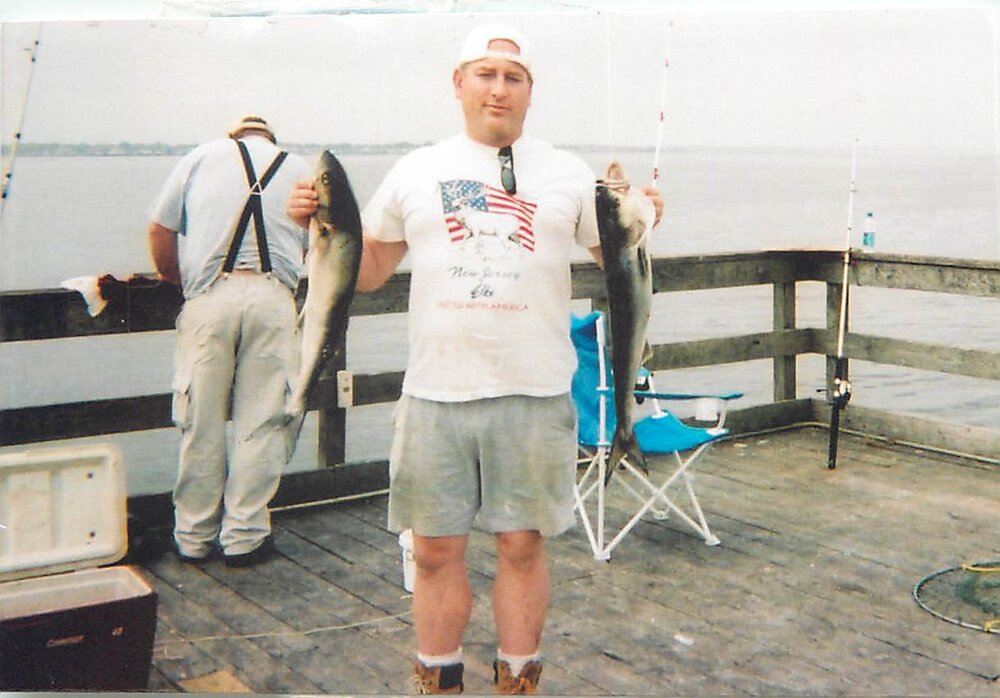 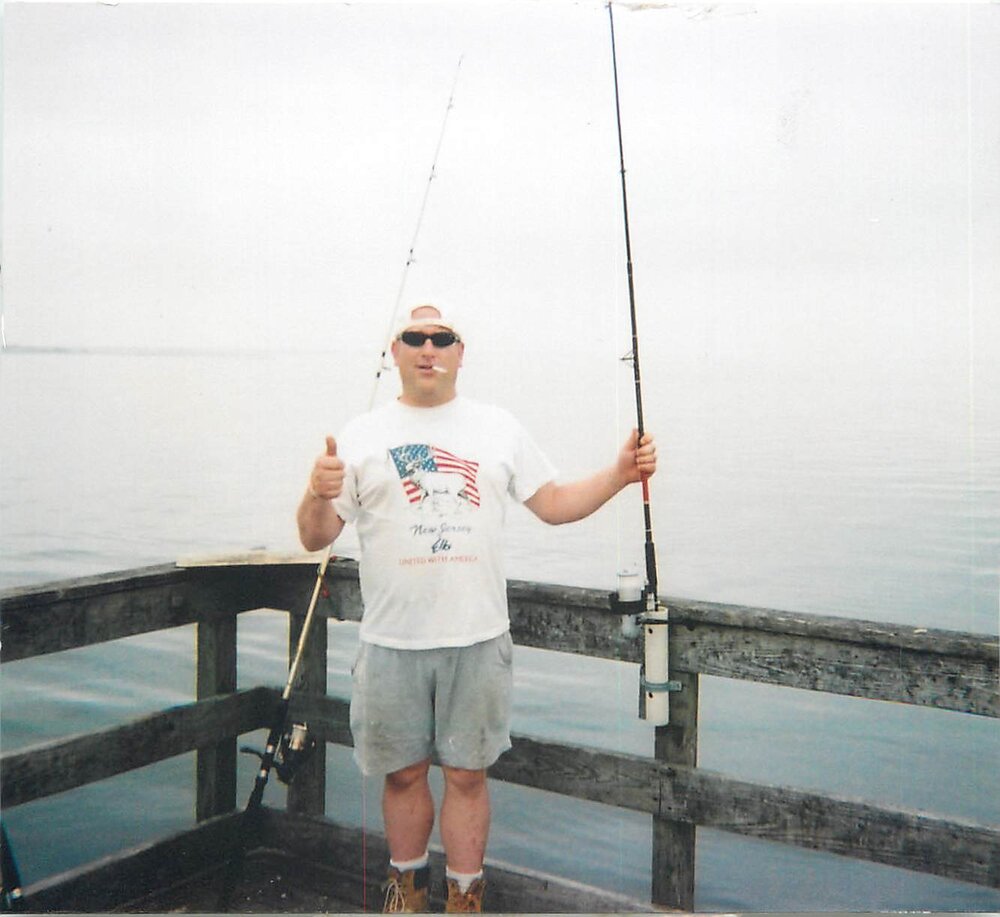 Michael Richard Kinney AKA “Mikey Boston”, 55, passed away peacefully on January 15th, 2023 at St. Luke’s Hospital Anderson Campus. Michael was born in Kearny, New Jersey on May 1st, 1967 to his loving parents the late Richard and Mary Kinney. Michael was raised in Maplewood , New Jersey where he and his brother Joseph enjoyed their days spending time in the park playing ball with all of their friends and neighbors of Concord Ave. Michael graduated from Columbia High School in South Orange in 1975. He went on to spend most of his life as a carpenter until an early retirement brought on by his illness.

Michael was a fun loving guy and his biggest passion was watching the Boston Red Sox. Michael was a big baseball fan but unfortunately for him Fenway Park was too far away to get season tickets for; however Yankee Stadium wasn’t too far of a ride. For many years Michael bought the Sunday season ticket package for the Yankees because he loved baseball so much he figured even if he only got to see the Sox in Yankee Stadium twice a year he would always be able to see his second favorite team, whoever the Yankees were playing against, every other Sunday during the season. Michael’s tickets were in the bleachers, but eventually the regulars grew to like him and donned him with his nickname “Mikey Boston.” Michael also loved the Jersey Shore and for most of his life would vacation in Long Beach Island where he made a few lifelong friends. He and his brother enjoyed fishing together and often times would go clamming or crabbing in their secret spot in The Great Bay.

Michael is survived by his beloved Brother Joseph Kinney, and by the many friends who he loved especially Stacy and Terry.

Michael is predeceased by his parents Richard and Mary Kinney and by his Sister Susan Kinney-Zarumba.

In lieu of flowers donations in Michael’s memory may be made to the Tunnels to Towers Foundation Here.

Cremation to be held privately under the care of the Knoll-DeVoe Funeral Home and Cremation Service in accordance with Michael’s wishes.

Share Your Memory of
Michael
Upload Your Memory View All Memories
Be the first to upload a memory!
Share A Memory
Send Flowers
Plant a Tree