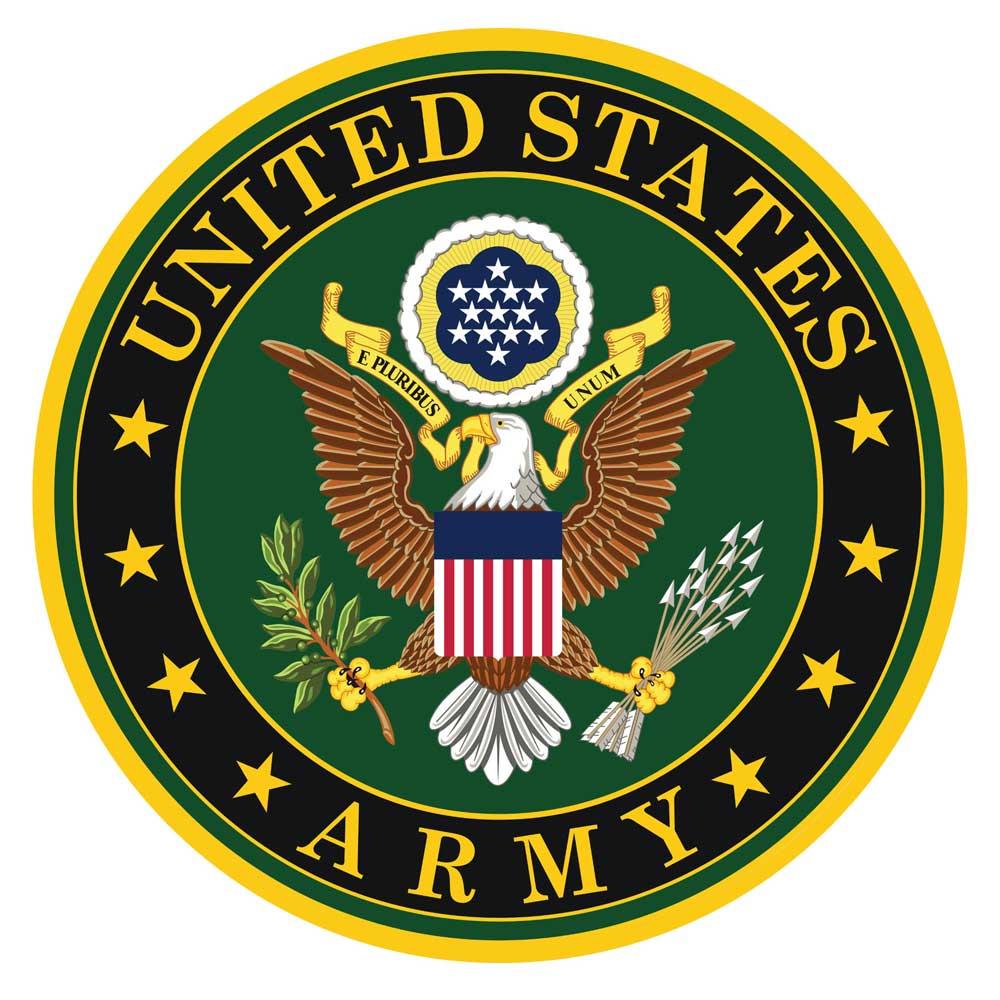 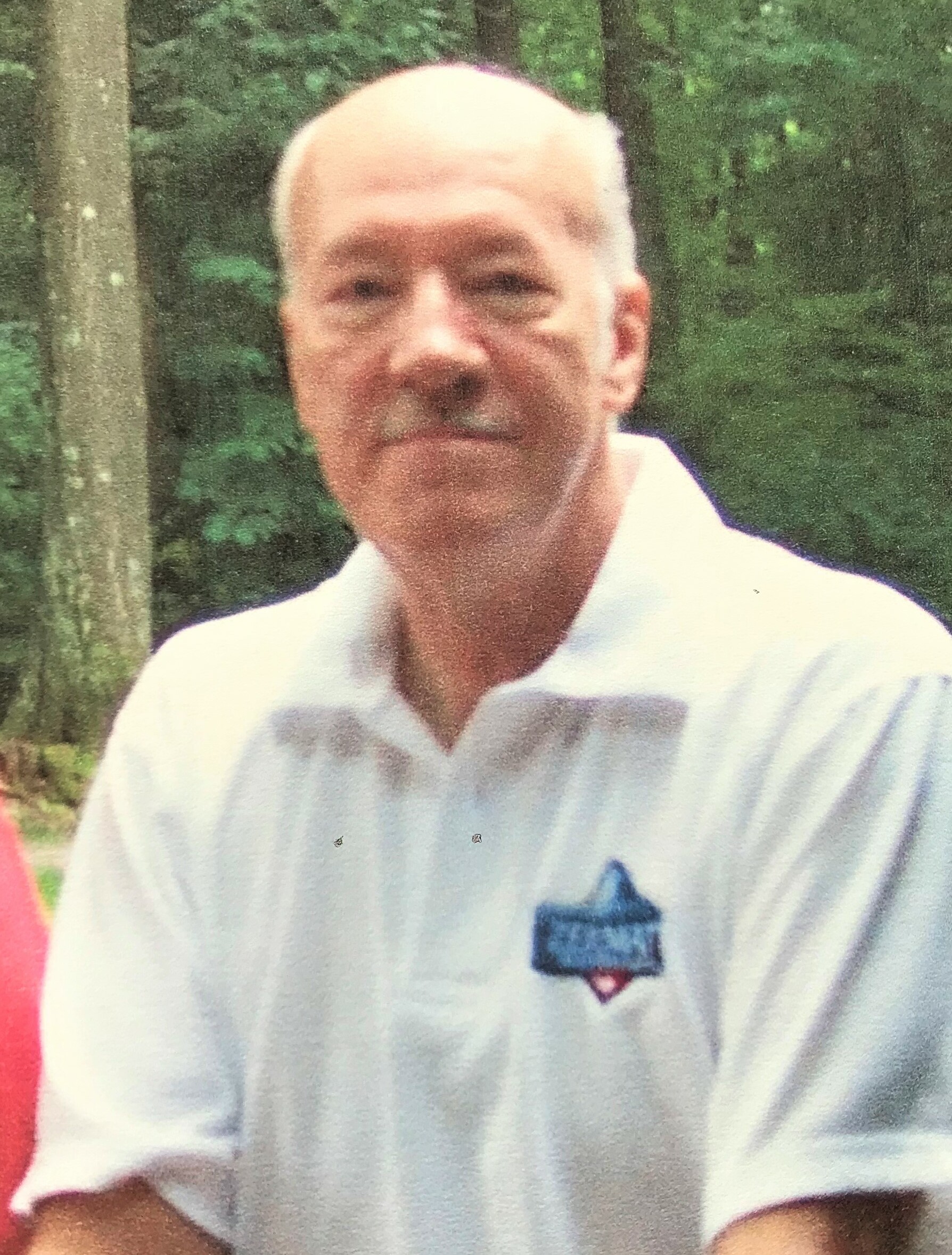 Donald was born August 4, 1942 in Indiana, Pennsylvania to parents John and Avanelle Deitman. Donald was raised in the small town of Cookport, Pennsylvania where he attended a two-room schoolhouse until high school. Donald graduated from Purchase Line High School in 1960. Following graduation Donald married his wife of 61 years Barbara Deitman (nee McMillen) and enlisted in the Army. He served for four years, one of which was at the NATO base in Naples, Italy. Upon his discharge, Donald and Barbara started a family and had two wonderful children, a son William and a daughter Kelly. They lived in Manville, New Jersey for ten years, during which time Donald earned a bachelor’s degree from Rutgers University, an accomplishment Donald of which he was proud. Eventually Donald and family settled down in the quiet town of Oxford, New Jersey in 1972 where he resided until his passing.

Throughout his life Donald had worked for Johns Manville, Ortho Pharmaceutical,  Johnson and Johnson, and finally as a CFO for Flemington Pharmaceuticals. Donald worked hard to support the most important thing in his world, his family. Donald traveled for work and at times overseas, so when he was home, he enjoyed his time with his wife and children. He was also a gun enthusiast and enjoyed a day at the range or a weekend at a hunting cabin with his son and friends.   He also went deep sea fishing, which gave him a lot of pleasure.  Donald was also a member of the Belvidere VFW.

Friends and relatives may gather withe family on Thursday, August 26th from 4:00 pm until 6:00 pm at Knoll-DeVoe Funeral Home & Cremation Service, 142 West Washington Avenue, Washington NJ, 07882. A service of remembrance, with US Army Honors, will be held at 6:00 pm after the visitation at the funeral home. Cremation will follow privately.

Share Your Memory of
Donald
Upload Your Memory View All Memories
Be the first to upload a memory!
Share A Memory
Send Flowers
Plant a Tree